Prince Charles visits his father the Duke of Edinburgh in hospital 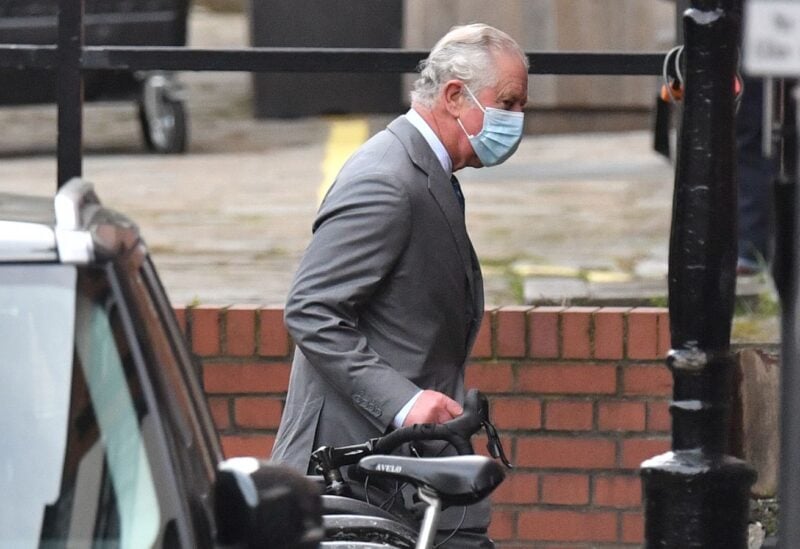 The Prince of Wales has visited his father the Duke of Edinburgh at King Edward VII’s hospital in London.

Prince Charles arrived at around 3.20pm on Saturday in a grey Tesla, and exited the vehicle wearing a face mask.

Charles travelled from Highgrove in Gloucestershire and was visiting because the Duke has been in hospital a little longer than expected.

The Duke, 99, was admitted to hospital on Tuesday evening as a “precautionary measure” after feeling unwell.

On Friday it was reported that he was likely to remain there into next week for rest and observation, although he was said to be in “good spirits”.

Prince Charles’ visit was “unusual because he hasn’t visited his father in hospital on previous occasions”.