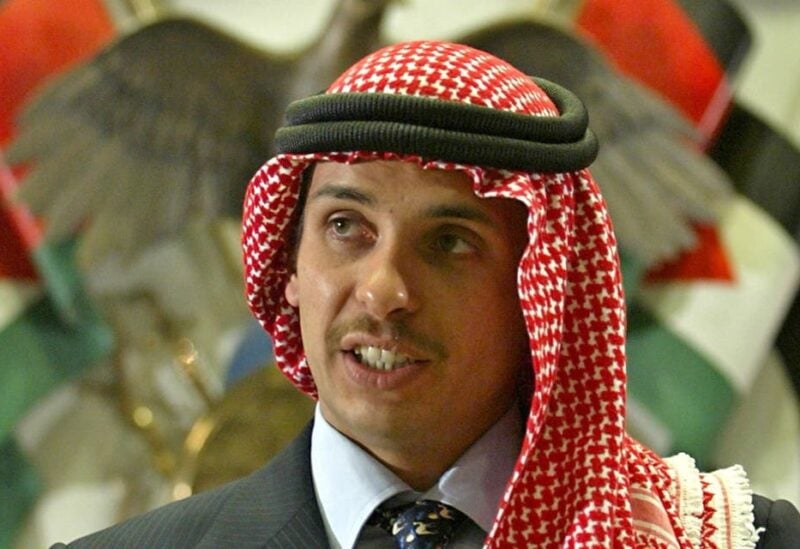 Investigations revealed that the former crown prince had planned to target the nation’s security, Safadi added.

The government had launched a security investigation after it was revealed that a former minister, a member of the royal family, and some other individuals had tried to target the country’s “security and stability,” the Jordan News Agency (Petra) reported on Saturday.

In a video on Saturday evening, Jordanian King Abdullah II’s half-brother Hamza said he was under house arrest and had been told to stay at home and not to contact anyone.

Jordan’s army chief denied Prince Hamza’s statement and said that he was asked to stop “movements and activities that are used to target” the security and stability of Jordan, according to Petra.

Prince Hamza appeared in two videos to distort facts and attempt to invite local and foreign empathy, Safadi said in his statement.

After receiving the security report, King Abdullah had decided to first approach his half-brother before taking any further steps, he added.

“Initial investigations showed these activities and movements had reached a stage that directly affected the security and stability of the country, but his majesty decided it was best to talk directly to Prince Hamza, to deal with it within the family to prevent it from being exploited,” Safadi said.

Authorities intercepted communications between Prince Hamza and foreign parties who had devised a plot to destabilize the country and had been monitoring them for some time, according to the deputy prime minister.

The security services have asked for those involved in the plot to be referred to the state security court, he said.

Sixteen people are currently being held in prison for their part in the plot, not including Bassem Awadallah and Shareef Hassan bin Zaid.