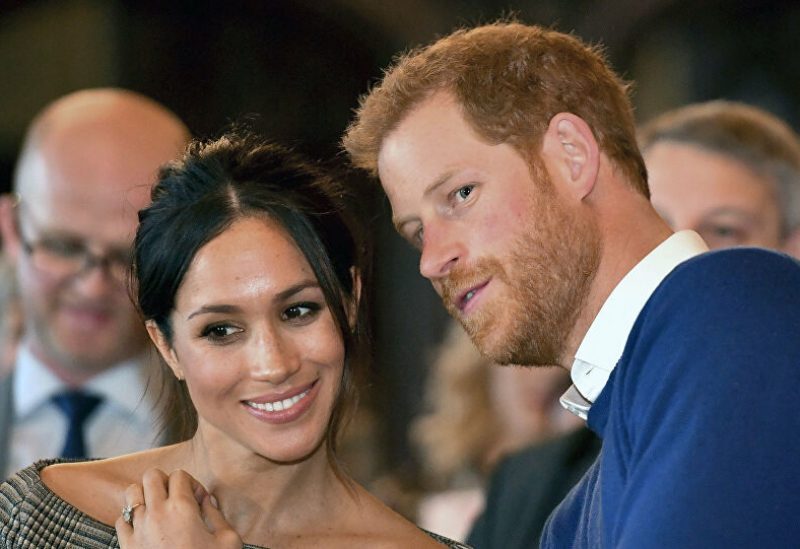 Last year, the couple shocked the world when they announced their desire to step down from senior roles in the Royal Family. It is said that the Sussexes will speak candidly for the first time about their decision.

Teasers for Prince Harry and Meghan Markle’s interview are out and it appears it was a dramatic interview because during the 30-second video the host herself says the couple revealed “pretty shocking things”. In one of the videos, Prince Harry suggests that he feared that Meghan Markle would meet the same fate as his late mother Princess Diana.

“My biggest concern was history repeating itself”, the royal told Winfrey.

It seems the remark refers to the treatment of Meghan by the British tabloid press, which Prince Harry previously described as “bullying” that “destroys people and destroys lives”. It is said that the late Princess Diana suffered from constant media scrutiny. During one teaser Prince Harry said that he couldn’t imagine what it must have been like for Diana to go “through this process all those years ago”.

“It has been unbelievably tough for the two of us, but at least we have each other”, Harry said commenting on the media scrutiny.

Meghan Markle’s one-on-one conversation with Oprah was apparently no less dramatic. At one point during the teaser the TV host asks: “Were you silent or were you silenced?” She then tells Meghan that there is no subject that is off limits.

In another bit Oprah asks Meghan: “Almost unsurvivable? Sounds like there was a breaking point”.

On 8 January 2020, when the couple announced their decision to step down from senior roles in the Royal Family in order to become financially independent and balance their time between the United Kingdom and North America, rumours claimed the decision was made by Meghan Markle, who allegedly was unhappy with being a royal. For this the move was dubbed Megxit.

Elle magazine reported, citing a friend close to the couple, that a year on the Sussexes don’t regret their decision and are “excited about what’s to come”.

The interview will air on CBS on 7 March.