Prince Philip in hospital ‘as a precaution’ 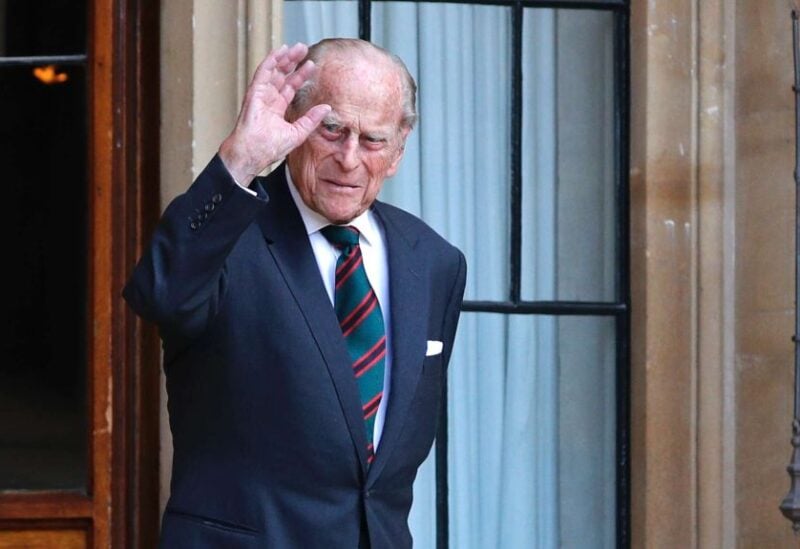 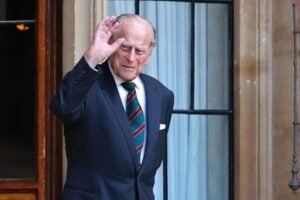 Prince Philip, the 99-year-old husband of Queen Elizabeth, has been hospitalized. This morning, Buckingham Palace confirmed he was admitted to the King Edward VII Hospital in London on Tuesday evening.

“The Duke’s admission is a precautionary measure, on the advice of His Royal Highness’s Doctor, after feeling unwell”, reads a statement from a palace spokesperson. “The Duke is expected to remain in hospital for a few days of observation and rest”.

It is understood that the illness is not COVID-19-related, and that Prince Philip traveled to the hospital by car. It was not an emergency admission, and he walked into the hospital unaided.

At present, Queen Elizabeth remains at Windsor Castle, where she and Prince Philip have been social distancing during recent months, and where they both received their COVID-19 vaccinations earlier this year.

It’s been a busy week for the royals. Today’s statement from Buckingham Palace broke shortly after Prince Charles and Camilla made the first in-person royal visit of 2021. The couple traveled to Birmingham’s Queen Elizabeth Hospital to thank those taking part in clinical trials for COVID-19 vaccinations and to speak with healthcare staff.