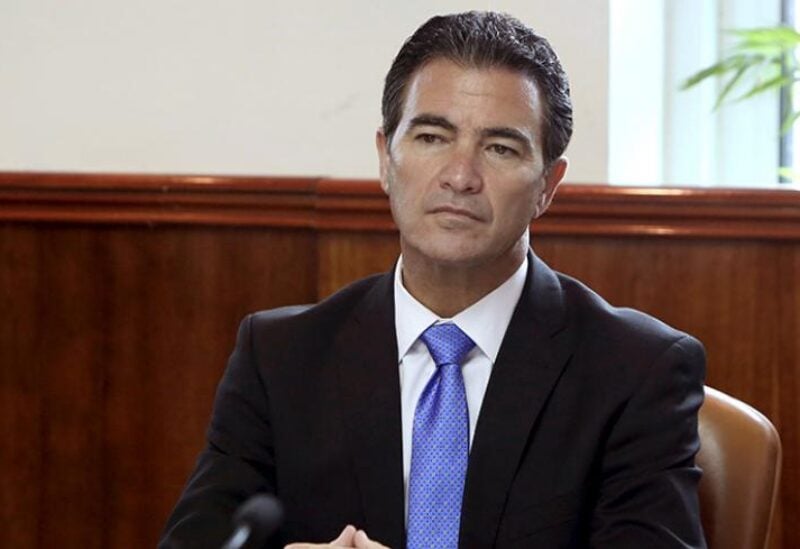 Allegations that former Mossad Chief Yossi Cohen had received bribes during his tenure, will be investigated by state Public Prosecutor Amit Eisman, who was tasked  Israeli Attorney General Avichai Mandelblit, the Times of Israel reported yesterday.

Cohen is said to have received a gift on his daughter’s wedding worth $20,000 from Australian billionaire James Packer, who’s is linked to one of the corruption cases which are currently plaguing former Israeli Prime Minister Benjamin Netanyahu.

Cohen also faces several other corruption allegations, but details of those could not be revealed due to confidentiality laws in Israel. Mandelblit could, however, decide to make some of the allegations public.

Cohen retired last month. He will, according to Israeli finance and business outlet Globes, may be appointed director of Israeli operations for Japanese billionaire Masayoshi Son’s SoftBank.