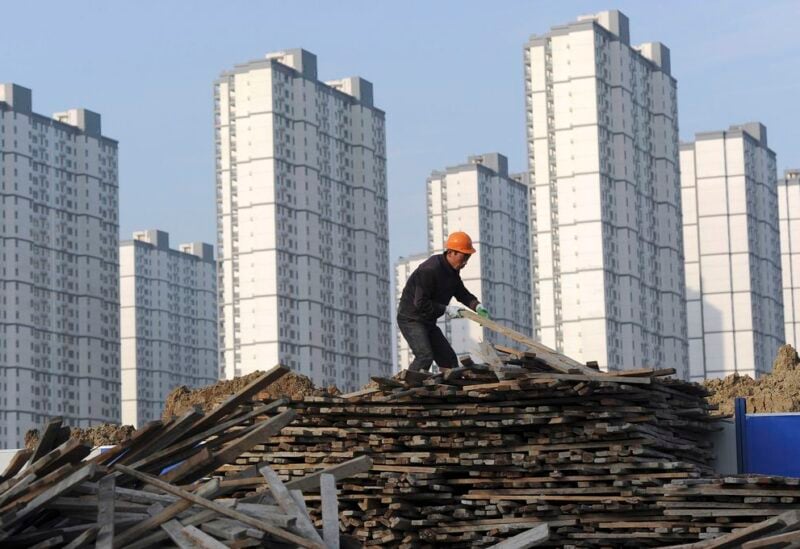 A labourer selects wooden planks as he works at a residential construction site in Hefei, Anhui province February 18, 2012. REUTERS/Stringer

A group of property developers in the eastern Chinese city of Hefei requested the local authorities this month to tighten down on what they called “malicious demonstrations” by homebuyers, according to a joint letter reviewed by Reuters.

The letter is one of the first documented attempts by developers to band together in response to a growing revolt by homeowners who have threatened to stop making mortgage payments on hundreds of unfinished housing projects.

A growing debt crisis in the real estate sector has led to numerous defaults by developers following government moves to deleverage the sector, leading to projects stalling and raising risks to social instability.

In a letter to the local government of Hefei dated August 2, the developers said it has become a norm for clients to protest during the course of home delivery, or even in earlier stages when a new development was launched.

Developers said the protests included requesting changes in aspects or design of the whole development according to their own liking, refusing to pay service fees and asking for huge compensation when there were small issues with home quality.

“Property developers now not only need to face their own internal pressure, but also unreasonable complaints and protests from some homebuyers,” the letter said.

They urged the local government to crack down on these type of “professional protests”, ban unreasonable posts on the internet and punish “self-media” who published fake reports.

“Government should carefully consider homebuyers’ demand; (if) there is any inclination (in measures), it will lead to a chain effect and trigger large volume of illegal protests, resulting in bigger social conflict.”

One of the developers, who spoke on condition of anonymity due to the sensitivity of the matter, told Reuters local authorities had stepped in after the letter, holding meetings with individual developers and protesters.

The letter showed the company chops, or stamps, of more than 17 developers including local units of major firms such as state-backed China Resources Land and Beijing-based Longfor Group.

China Resources Land, Longfor Group and the Hefei government did not immediately respond to requests for comment.

In an effort to stabilize slumping sales in the property sector, which accounts for a quarter of the country’s economy, local governments have rolled out hundreds of stimulus measures including relaxed downpayment rules for home purchases and lower mortgage rates.