Protests against landfill mounts in Tunisia amid clashes 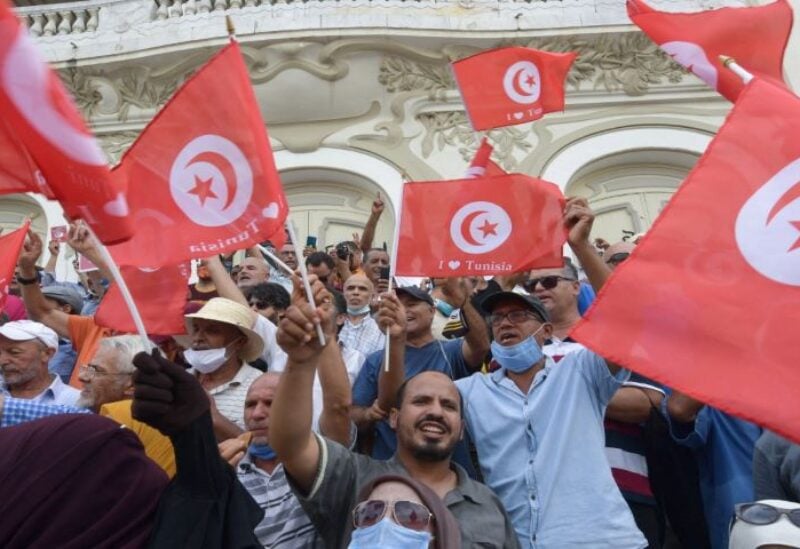 Demonstrating against the reopening of a local landfill site, protesters in Tunisia have clashed with security forces through the week.
The protests in the eastern town of Agareb in Sfax province have been underway since the decision to open the landfill that had been closed in late September over complaints by local residents that it polluted the environment.
A general strike took place on Wednesday after the death of a protester in the town on Monday. While his family said the protester had suffocated from tear gas fired by security forces during the overnight protests, the Interior Ministry has denied this claim.
As the clashes continued, President Kais Saied held a meeting with several civil society activists at the Carthage Palace near the capital Tunis on Thursday, pledging to find a solution to the crisis “soon.”
Tunisia has been in the grip of a deep political crisis since Saied ousted the government, suspended parliament, and assumed executive authority on July 25.
The developments in Agareb pose a serious challenge to the recently unveiled new Cabinet headed by Najla Bouden, who was appointed by Saied as the country’s first female prime minister.