Protests in Iraq over power cuts 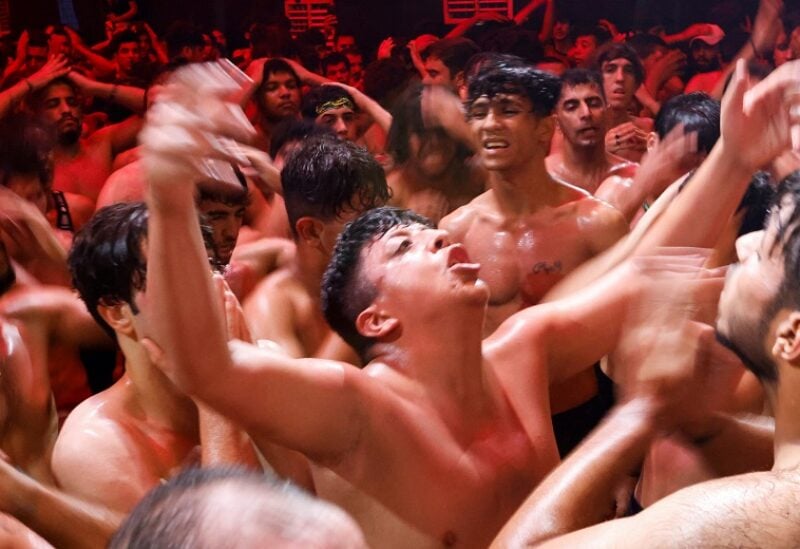 Roads were blocked in the southern Iraqi province of Basra, on Monday, in protests over power cuts that left many without electricity in 50C heat.

People took to the streets and burned tires, blocking the main road to the provincial capital. Meanwhile followers of powerful Shiite cleric Muqtada Al-Sadr continued a sit-in outside the Iraqi parliament building to demand early elections. Demonstrators in Basra said they supported Sadr’s protest and were tired of government corruption.

“It’s not the first time we protest and it won’t be the last,” said Ali Hussein, 35. “We support him, and we ask that he punish the corrupt.”

The protests began after the collapse of the electricity grid in six southern provinces due to excessive demand amid high temperatures. Basra Gov. Asaad Al-Eidani said the latest cuts were due to a fire at a power station.

In the holy city of Najaf, a weapons depot belonging to the Iran-backed Hashd Al-Shaabi network of paramilitary groups exploded in the heat.