Put differences aside and focus on needs of your people, UN tells Iraqi leaders 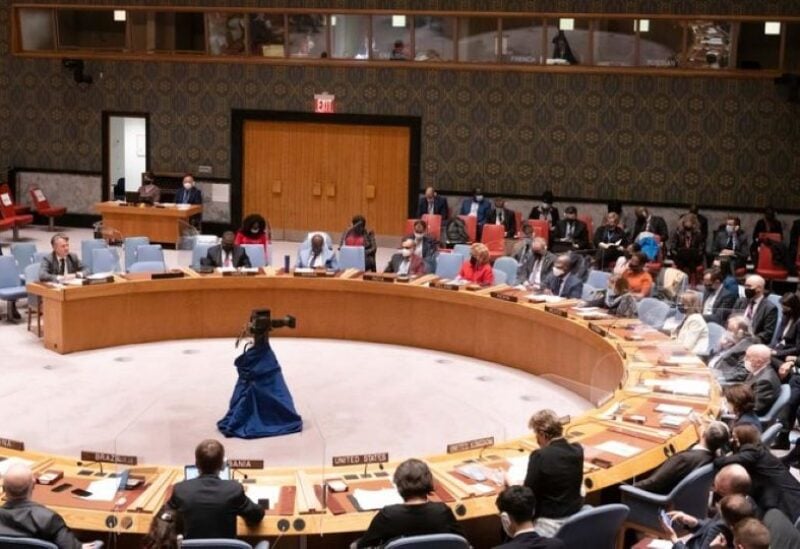 The UN heard on Thursday that Iraq’s 40 million people are losing patience with their leaders as the process of assembling a new government continues to drag on.

According to Jeanine Hennis-Plasschaert, Secretary-General Antonio Guterres’ envoy to Iraq, the very least they expect from elected representatives is a greater sense of urgency in efforts to overcome internal divisions and the resulting political impasse, and a focus on the people’s aspirations for safety, security, economic stability, and the protection of their human rights.

She was briefing the Security Council on the latest developments in the country’s ongoing efforts to form a government, which began after the country’s legislative elections in October of last year. The Muqtada Al-Sadr movement, led by Shiite cleric Muqtada Al-Sadr, gained 73 of the 329 seats in parliament, the most of any single coalition.

In December, Iraq’s Supreme Court confirmed the election results, but work on the following stage, electing a president, stopped due to a profound schism between Al-Sadr and pro-Iranian Shiite groups.

Al-Sadr is attempting to form a majority coalition government with the Taqaddum party, which is led by Sunni Speaker of the Parliament Mohammed Al-Halbousi, and the Kurdistan Democratic Party, which won 37 and 31 seats, respectively.

The Shiite parties desire a coalition government and have launched a slew of lawsuits challenging the election results amid widespread claims of fraud.

“Many Iraqis are beginning to doubt if the national interest is truly at the forefront of the continuing discussions, rather than access to resources and power, or how the pie of political appointments and ministries will be cut this time,” Hennis-Plasschaert added.

“So what I’m saying is that the elections are almost four months old, and it’s past time to put the attention back where it belongs: on the Iraqi people.”

Meanwhile, Iraqis are still waiting for greater job opportunities, enhanced safety and security, appropriate public services, preservation of their rights and freedoms, justice and accountability, and meaningful engagement of Iraqi women and youth, she added.

Patience with a lengthy government formation process may have been expected if the talks had been energized by “vibrant dialogues on policy orientations, development paths, and economic reform programs,” she noted.

“However, we are seeing the exact reverse, which is stifling the development and reforms that the country so sorely requires.”

The ambassador warned once more that the country’s “weak home front” in terms of security and political vacuum exposes it to external influence and leaves it vulnerable to terrorism, with Daesh ready to exploit it.

“This is not a hypothetical argument in the situation of Iraq,” she remarked.

According to a UN assessment released earlier this month, Daesh has carried out over 120 assaults against Iraqi security forces in the last three months alone, and the terror group continues to target community leaders, security officials, and people accused of cooperating with Iraqi authorities.

Hennis-Plasschaert also brought up the subject of Iraqi people being repatriated from camps in northeastern Syria where foreign terrorist combatants, their spouses, and children are held. The deplorable and dangerous living conditions in these camps have been described by UN authorities as a ticking time bomb that is stoking hatred and motivating terrorist recruitment.

Since May 2021, Iraqi authorities have returned 450 families, totaling nearly 1800 individuals, according to the UN, which praised Baghdad for “demonstrating bravery” in doing so.

Hennis-Plasschaert also praised the Iraqi government for not only allowing Iraqi families to come home, but also for repatriating Daesh fighters.

“You’ve heard me say over the last three years that the legacy of yesterday’s struggle against Daesh may very easily turn into tomorrow’s conflict (and) that we shouldn’t wait for young children to reach the age of majority in a camp like Al-Hol,” she continued.