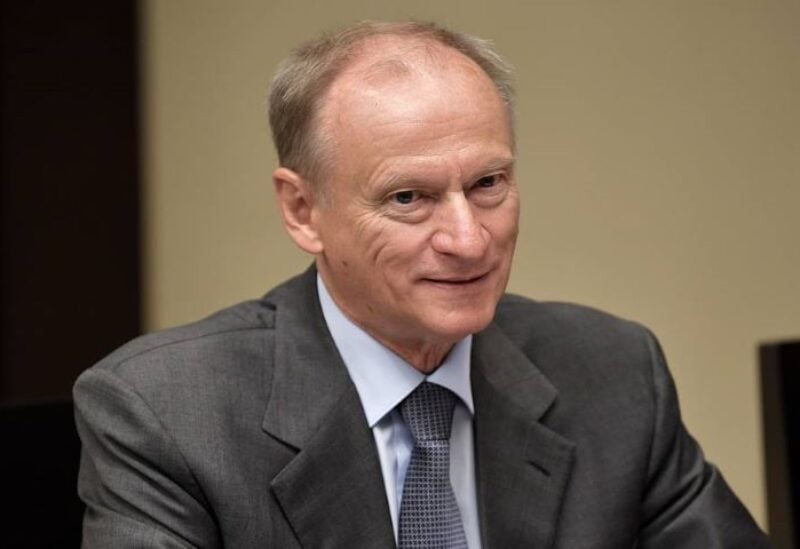 Russia’s powerful Security Council Secretary Nikolai Patrushev was in Tehran on Wednesday for security consultations with Iranian officials, according to TASS.

“In Tehran, Patrushev will hold scheduled Russian-Iranian security consultations with Security Council experts and representatives from both countries’ ministries and agencies,” the Russian Security Council’s press service said, according to TASS.

The visit comes as allegations that Iran has supplied “kamikaze” drones to Russia to support Moscow’s invasion of Ukraine remain in focus. Over the weekend, Tehran acknowledged for the first time it had sent a “small number” of drones to Moscow, but said they were shipped before the war began.

Kyiv and the West say Russia has used the Iranian drones to target Ukraine’s energy infrastructure in a series of attacks over the last weeks that have forced Ukraine to install rolling blackouts in major cities, including Kyiv, to preserve power.