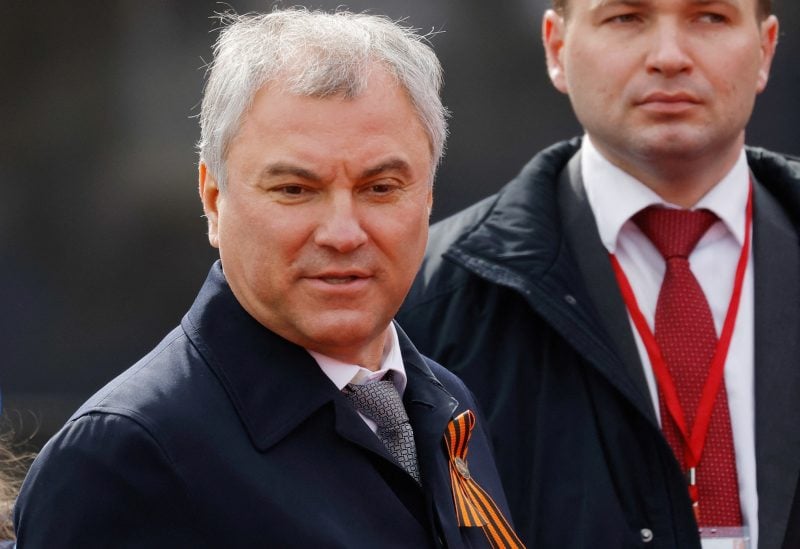 A close confidant of Russian President Vladimir Putin claimed on Sunday that delivery of offensive weapons to Kiev that pose a threat to Russian territory would trigger a worldwide disaster and render the case against the use of WMDs moot.

The speaker of Russia’s lower house of parliament, the Duma, Vyacheslav Volodin, issued a warning that the world is heading toward “a horrific war” as a result of NATO and the United States’ support for Ukraine.

“If Washington and NATO countries supply weapons that will be used to strike civilian cities and attempt to seize our territories, as they threaten, this will lead to retaliatory measures using more powerful weapons,” Volodin said on the Telegram messaging app.

“Arguments that the nuclear powers have not previously used weapons of mass destruction in local conflicts are untenable. Because these states did not face a situation where there was a threat to the security of their citizens and the territorial integrity of the country.”

Western allies pledged billions of dollars in weapons for Ukraine last week, although they failed to persuade Germany to lift a veto on providing German-made Leopard battle tanks, which are held by an array of NATO nations but whose transfer to Ukraine requires Berlin’s approval.

Since its invasion on Feb. 24, which it has cast as defending itself from an aggressive West, Russia has taken control of parts of Ukraine and has said it will never return them. Kyiv has said that restoring Ukraine’s territorial integrity is not open for negotiation.

Volodin, 58, has been speaker of the lower house, the State Duma, since 2016, having previously held a senior role in the presidential administration. As a member of Putin’s Security Council, he has regular access to the president.

“Deliveries of offensive weapons to the Kyiv regime will lead to a global catastrophe,” he said.