Putin and Xi to speak by video link on Friday 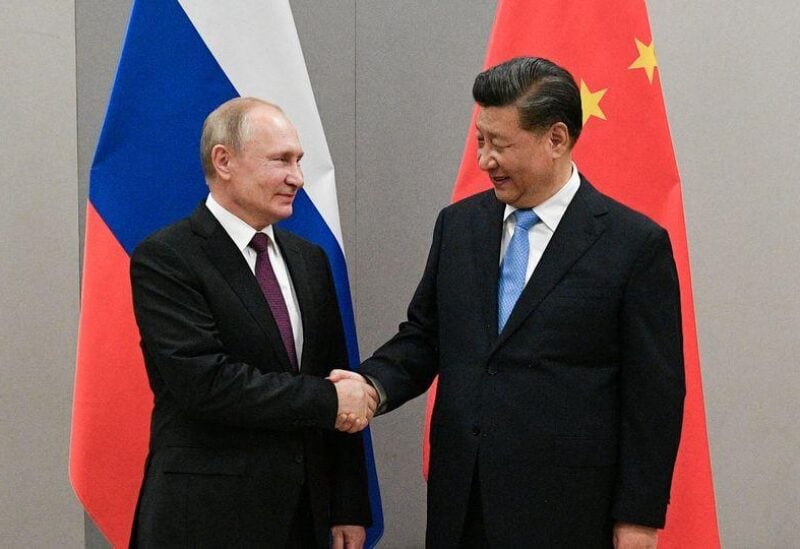 On Friday, Russian President Vladimir Putin will have a video conference with Chinese President Xi Jinping to discuss a variety of bilateral and regional concerns.

The bilateral relations between Russia and China would be discussed first, said Kremlin spokesman Dmitry Peskov to reporters on Thursday.

Moscow has sought to deepen its economic, political and security ties with Beijing since sending its armed forces into Ukraine in February. The two countries signed a “no limits” strategic partnership a few days before Russia launched the campaign.

Beijing has also increased its purchases of Russian oil and gas since European countries cut links with Russia, while Moscow has publicly backed Xi’s position on Taiwan and accused the West of trying to provoke a conflict over the status of the self-governing island, which China claims as its own.

But Xi has at times appeared cool on Russia’s military campaign in Ukraine; Putin in September publicly acknowledged that his Chinese counterpart had “concerns” over Russia’s actions.