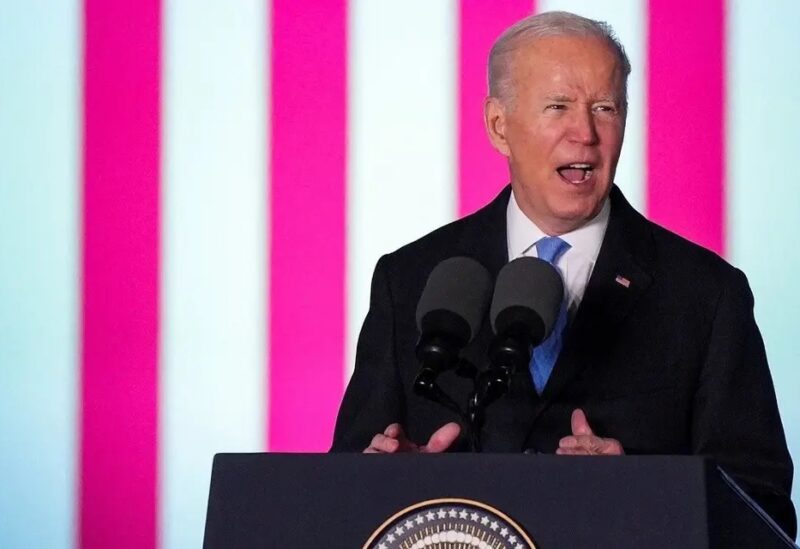 In a big address in Warsaw, US President Joe Biden declared that his Russian counterpart Vladimir Putin “cannot remain in power” and that the situation in Ukraine is a “strategic failure” for Moscow.

Biden likened Ukraine’s resistance to a Russian invasion to the anti-Soviet “battle for independence,” warning that the world must brace itself for a “long fight ahead.”

He told Ukrainians, “We stand with you.”

He told regular Russians that they were “not our enemy” and that they should blame Putin for the West’s harsh economic sanctions.

He also urged Russia not to encroach on even a “inch” of NATO territory, stressing the alliance’s “sacred commitment” of collective defense.

“Be not scared,” he said at the start of his speech in the Royal Castle of Warsaw, echoing late Pope John Paul II’s comments to Ukrainians.

“We will have a different future, a brighter future anchored on democracy and principle, hope and light,” he stated at the end of his expansive speech.

“For the love of God, this man cannot stay in power,” he said.