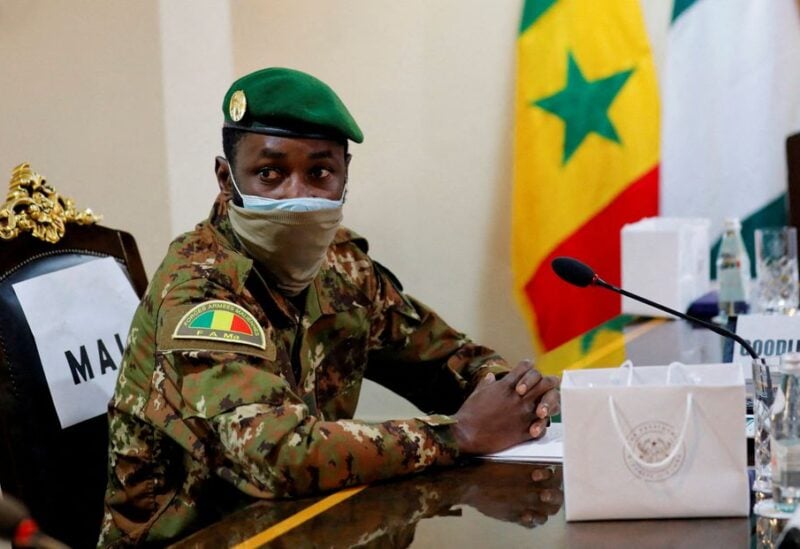 Russian President Vladimir Putin spoke by phone on Wednesday with Mali’s temporary leader Assimi Goita and discussed the possibility of sending food, fertilizer, and fuel to the African nation, according to a Kremlin statement.

Goita’s junta came to power in a coup two years ago and has sparred repeatedly with neighbouring countries and Western powers over election delays, alleged army abuses and cooperation with Russian mercenaries in its fight against an Islamist insurgency.

The West African country has deepened its Soviet-era ties to Russia as its relationship soured this year with its long-time ally and former colonial ruler, France.

“We discussed the support of the Russian Federation for Mali’s political transition and I praised the quality of our partnership, which respects the sovereignty of #Mali and the aspirations of its population,” Goita tweeted.

France announced in February it was pulling its troops out of Mali after nearly a decade there fighting insurgents, some with links to al Qaeda and Islamic State, which have since spread across the Sahel region.

Fighters from the Wagner Group, a Kremlin-linked private military company, have been supporting the Malian army in its fight since late last year.