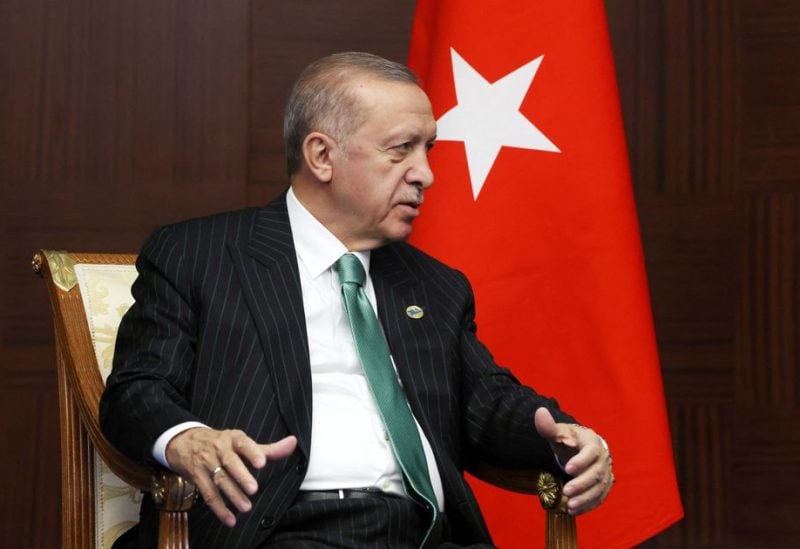 Russian President Vladimir Putin on Thursday ordered a 36-hour ceasefire in Ukraine over Orthodox Christmas, the first major truce of the more than 10-month long war.

Putin ordered the ceasefire to begin on Jan. 6, the Kremlin said. Many Orthodox Christians, including those living in Russia and Ukraine, celebrate Christmas on Jan. 6-7.

Patriarch Kirill of Moscow called earlier on Thursday for both sides of the war in Ukraine to observe a Christmas truce.

“Taking into account the appeal of His Holiness Patriarch Kirill, I instruct the Minister of Defense of the Russian Federation to introduce a ceasefire regime along the entire line of contact of the parties in Ukraine from 12.00 on January 6, 2023 to 24.00 on January 7, 2023,” Putin said in the order.

“Proceeding from the fact that a large number of citizens professing Orthodoxy live in the areas of hostilities, we call on the Ukrainian side to declare a ceasefire and allow them to attend services on Christmas Eve, as well as on Christmas Day,” Putin said.

A senior Ukrainian official dismissed the 36-hour ceasefire proposal by Moscow as hypocrisy and propaganda, and said a “temporary truce” would be possible only when Russia leaves territory it has seized in Ukraine.

“The Russian Federation must leave the occupied territories – only then will it have a ‘temporary truce’. Keep hypocrisy to yourself,” Ukrainian presidential adviser Mykhailo Podolyak wrote on Twitter.

In a more detailed statement to media, Podolyak said Putin’s proposal was “purely a propaganda gesture”.

He said Russia, which invaded Ukraine last February, wanted to secure additional time to reduce the intensity of military clashes and regroup, mobilize additional forces and continue to build fortifications on territory it has occupied.

“A banal trick. There is not the slightest desire to end the war in this,” Podolyak said.

In addition to a possibile ceasefire, diplomatic efforts also were aimed at stopping the war, at least temporarily. Putin spoke by phone with Türkiye’s president on Thursday and the Kremlin said the Russian president “reaffirmed Russia’s openness to a serious dialogue” with Ukrainian authorities.

Turkish President Recep Tayyip Erdogan urged Putin to implement a “unilateral ceasefire,” according to a statement from the Turkish president’s office.