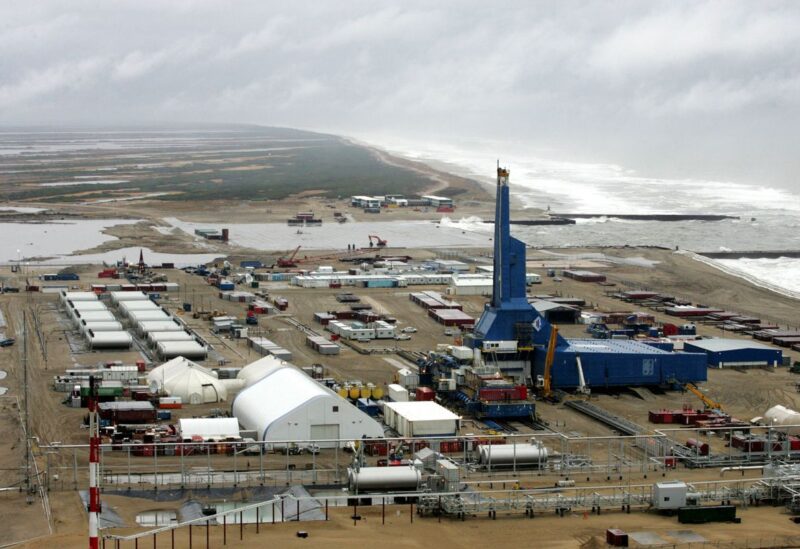 The Sakhalin-1 oil and gas project, which is being led by Exxon Mobil Corp. in Russia’s Far East, now has a new operator according to an order that Russian President Vladimir Putin signed on Friday.

The action used by Putin to effect Exxon’s largest investment in Russia is reminiscent of the method he employed to gain control of other energy assets there.

The decree gives the Russian government authority to decide whether foreign shareholders can retain stakes in the project.

Oil production at the Sakhalin-1 project fell to just 10,000 barrels per day (bpd) in July from 220,000 bpd before Russia invaded Ukraine.

Exxon has been trying to exit its Russia operations and transfer its role in Sakhalin-1 to a partner since March, after international sanctions imposed on Moscow.

Russia’s government and Exxon have clashed, with the oil producer threatening to take the case to international arbitration.

Japan’s SODECO was not immediately available to comment, but an official of the industry ministry, which owns a 50% stake in the firm, said it was gathering information and talking with partners. Japan has stopped buying crude from Russia since June.

Exxon took an impairment charge of $4.6 billion in April for its Russian activities and said it was working with partners to transfer Sakhalin-1’s operation. It also reduced energy production and moved staff out of the country.

In August, Putin issued a decree that Exxon said made a secure and environmentally safe exit from Sakhalin-1 difficult. The U.S. producer then issued a “note of difference,” a legal step prior to arbitration.

Friday’s decree said the Russian government was establishing a Russian company, managed by Rosneft subsidiary Sakhalinmorneftegaz-shelf, that will own investors’ rights in Sakhalin-1.

Foreign partners will have one month after the new company is created to ask the Russian government for shares in the new entity, the decree said.

Putin used a similar strategy in a July decree to seize full control of Sakhalin-2, another gas and oil project in the Russian Far East, with Shell and Japanese companies Mitsui & Co and Mitsubishi Corp as partners.

Russia has approved applications by the two Japanese trading houses seeking to transfer their stakes to a new operator.