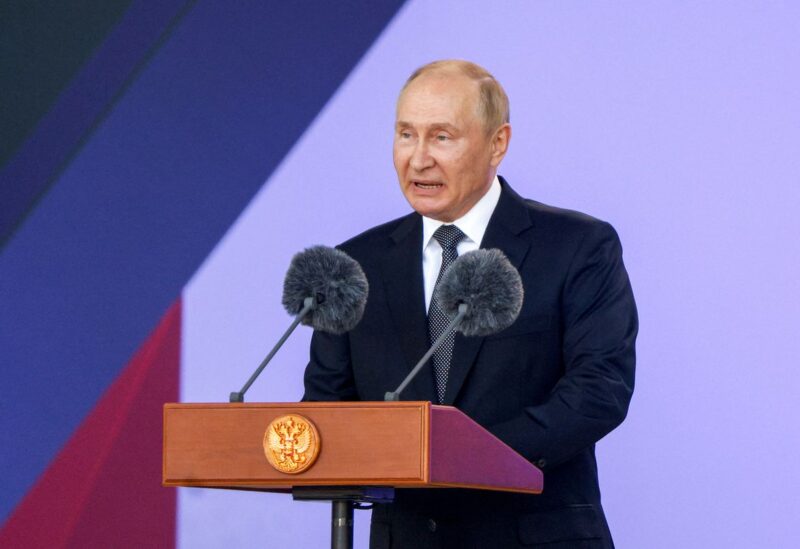 Russian President Vladimir Putin stated on Monday that Moscow values its ties with Latin American, Asian, and African countries and is willing to provide modern weapons to its allies.

“(We) are ready to offer our allies the most modern types of weapons, from small arms to armored vehicles and artillery to combat aviation and unmanned aerial vehicles,” Putin said at the opening ceremony of the “Army-2022” forum near Moscow.