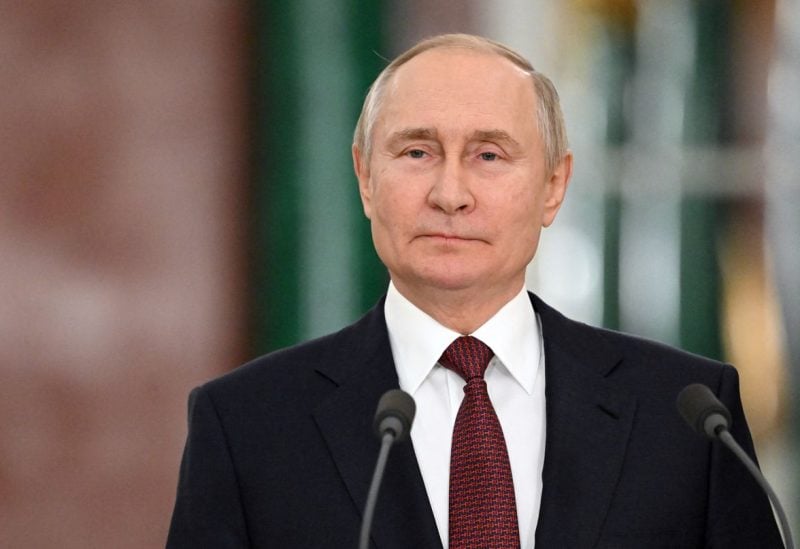 President Vladimir Putin said on Tuesday that the Russian economy was likely to have shrunk by 2.5% in 2022, but that it was performing better than most experts had predicted.

Putin, who was speaking at a meeting with top officials including the finance minister and central bank chief, said real wage growth needed to be stimulated.

“The actual dynamics turned out to be better than many expert forecasts. According to the Ministry of Economic Development, Russia’s GDP in January-November 2022 declined, but only by 2.1%,” Putin said.

The war in Ukraine and ensuing barrage of Western sanctions have upended some sectors of Russia’s economy, cutting its biggest banks off from the SWIFT financial network, curbing its access to technology and restricting its ability to export oil and gas.

While the government and central bank have acknowledged difficulties, Moscow says its economy is resilient and that sanctions have boomeranged against the West by driving up inflation and energy prices.