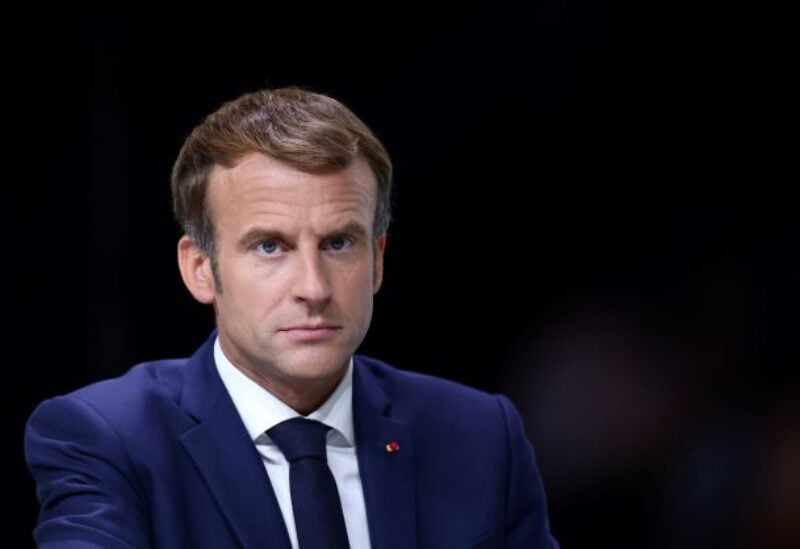 Russian President Vladimir Putin said on Monday that his French colleague, Emmanuel Macron, had informed him of a shift in Washington’s posture on Russian security concerns, but he did not know what it was.

In his remarks, Putin refuted Western claims that announcing Ukraine would not join NATO soon would be a surrender to Russia because the country was not ready to do so in the first place.