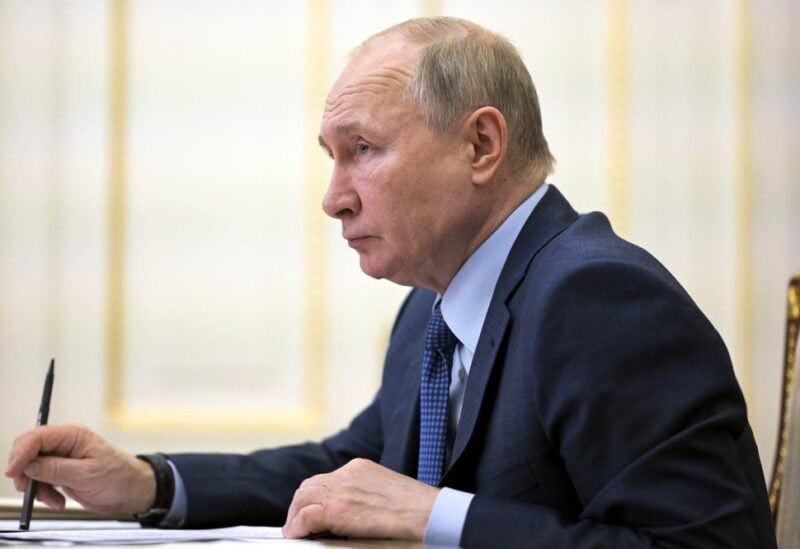 In an interview aired on Sunday, Russian President Vladimir Putin stated that he had rejected a defense ministry proposal to hold emergency military drills in the Black Sea in response to NATO activity because he did not want to escalate tensions in the region.

Russia has expressed concern about what it sees as a dangerous increase in military activity by the United States and its allies in the Black Sea region, including increased Western spy plane activity, strategic bomber flights, and the presence of two US warships.

Some of the activity has occurred near Crimea, the Black Sea peninsula that Russia annexed from Ukraine in 2014 and which Kiev wishes to reclaim.

Tensions are also high over what US officials have described as a concerning Russian military buildup near Ukraine, as well as a migrant standoff between Belarus, Russia’s close ally, and the European Union.

Putin stated that he does not want to exacerbate tensions in the Black Sea region in a state TV interview published on the Kremlin website and scheduled to air late Sunday.

“I should mention that our Defense Ministry proposed holding our own snap drills in those waters.” But I believe that would be pointless, and there is no need to add tensions there,” Putin said.

“As a result, the defense ministry is limiting itself to escorting (NATO) jets and ships,” Putin told Rossiya-1.

The US has stated that its warships are in the Black Sea to strengthen cooperation with NATO allies in the region.