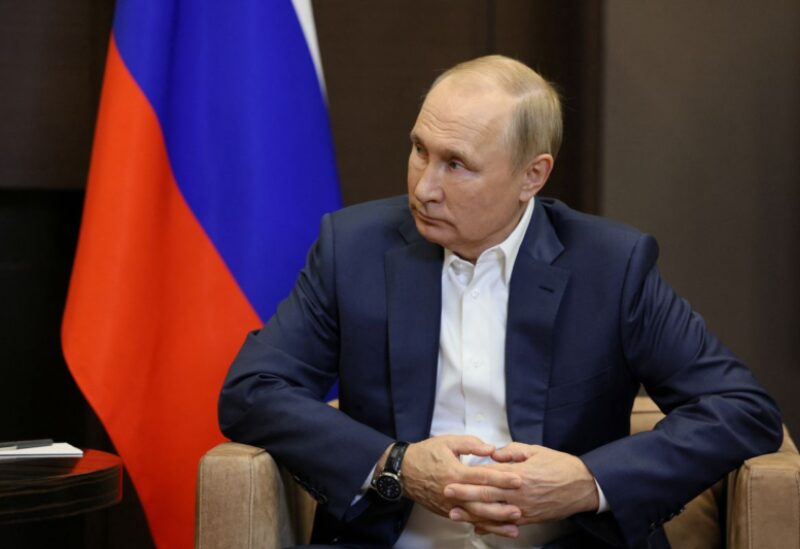 “Putin again confirmed Russia’s openness to serious dialogue on the condition of Kyiv authorities fulfilling the well-known and repeatedly voiced requirements of taking into account the new territorial realities,” the Kremlin said in a statement.

Erdogan had called for peace talks in the phone call with Putin, his office said earlier.