Putin says Russia has gained, not lost, from intervening in Ukraine 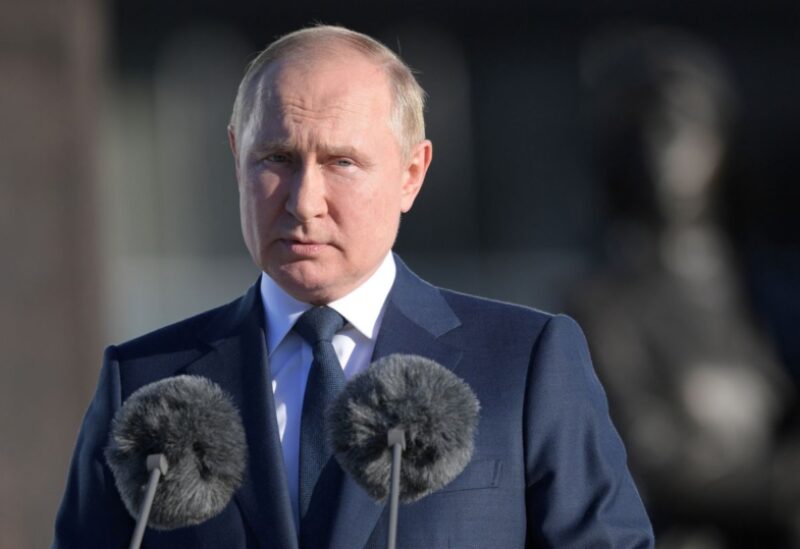 President Vladimir Putin said on Wednesday that Russia had won nothing from a worldwide confrontation with the US over the Ukraine war, but had instead benefited by charting a new sovereign path that would restore its global dominance.

Putin is increasingly portraying the fight in Ukraine, which he refers to as a “special military operation,” as a watershed moment in history in which Russia finally escaped the humiliations that surrounded the Soviet Union’s demise in 1991.

In an effort to emphasize Russia’s shift toward Asia, Putin stated at the Eastern Economic Forum in the Russian Pacific port of Vladivostok that the West was failing and that Asia was the future.

Putin barely mentioned Ukraine in his major speech, save to emphasize grain exports. However, when questioned by a moderator if anything had been lost as a result of the battle, Putin stated that Russia had won and would emerge reinvigorated and free of obstacles.

“We have not lost anything and will not lose anything,” Putin, Russia’s paramount leader since 1999, said. “Everything that is unnecessary, harmful and everything that prevents us from moving forward will be rejected.”

“In terms of what we have gained, I can say that the main gain has been the strengthening of our sovereignty, and this is the inevitable result of what is happening now,” Putin said. “This will ultimately strengthen our country from within.”

He did, however, admit that the conflict had caused “a certain division” in both the globe and Russia.

On February 24, Russia dispatched tens of thousands of troops into Ukraine in what it dubbed a special operation to undermine its southern neighbor’s military capabilities and weed out dangerous nationalists.

Ukrainian military have put up a valiant fight. Neither side has disclosed the number of troops killed.

Putin reminded the West in July that he was just getting started in Ukraine and challenged the US, which has economic and conventional military advantages over Russia, to attempt to destroy Moscow. He predicted that it would fail.