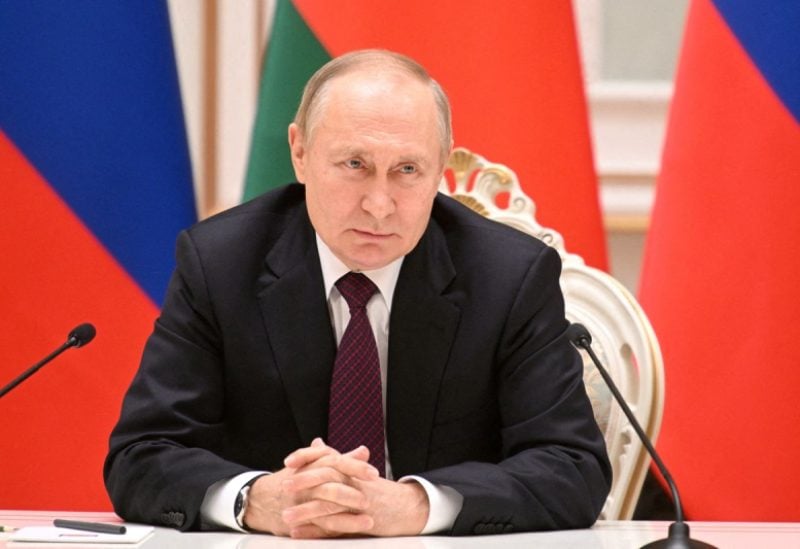 In aid to the families of Russian soldiers who were killed in the war in Ukraine, the Russian President Vladimir Putin signed Tuesday a decree to pay 5 million rubles ($68,800)

The decree, which includes additional social guarantees for Russian soldiers, security forces and their families, was published on the Russian Legal Information Agency’s website.

Meanwhile, 3 million rubles ($41,300) will be paid to the soldiers who were injured or went through a trauma during the war.

The decision, which took effect as of the date it was signed, will cover the families of the soldiers who lost their lives and those who were injured as of Feb. 24, when the Russia-Ukraine war started.