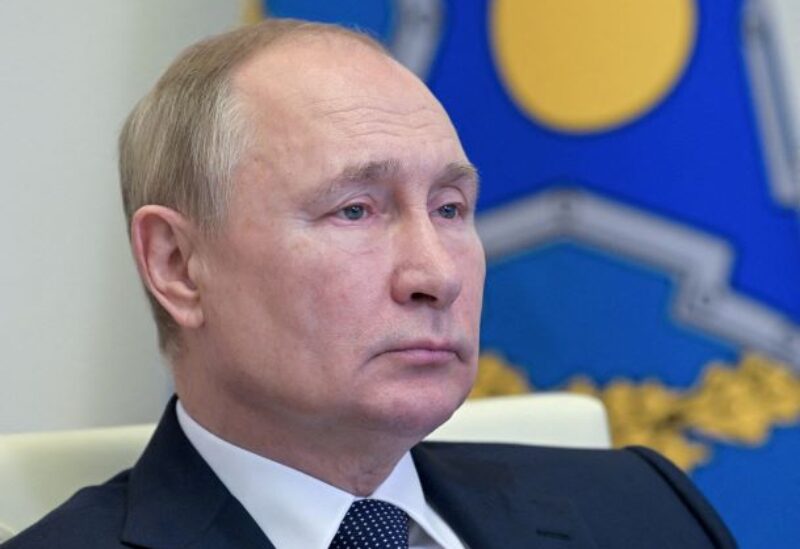 An irregular meeting of Russian Security Council, was summoned by President Vladimir Putin on Monday, a Kremlin spokesman said.

The meeting will be attended by a large number of participants, Dmitry Peskov said at a daily briefing in the capital Moscow.

Peskov did not respond to a question about the main topic on the agenda of the meeting. However, the meeting came amid growing tensions in Ukraine’s eastern Donbas region and reports that a Russian border checkpoint has been destroyed.

Tensions have risen dramatically in eastern Ukraine last week, with reports of a growing number of cease-fire violations, multiple shelling incidents, and evacuation of civilians from the pro-Russian separatist regions of Donetsk and Luhansk.

Western countries have accused Russia of amassing more than 100,000 troops near Ukraine, prompting fears that it could be planning a military offensive against its ex-Soviet neighbor.

Moscow has repeatedly denied any plan to invade Ukraine and instead accused Western countries of undermining Russia’s security through NATO’s expansion toward its borders. AA