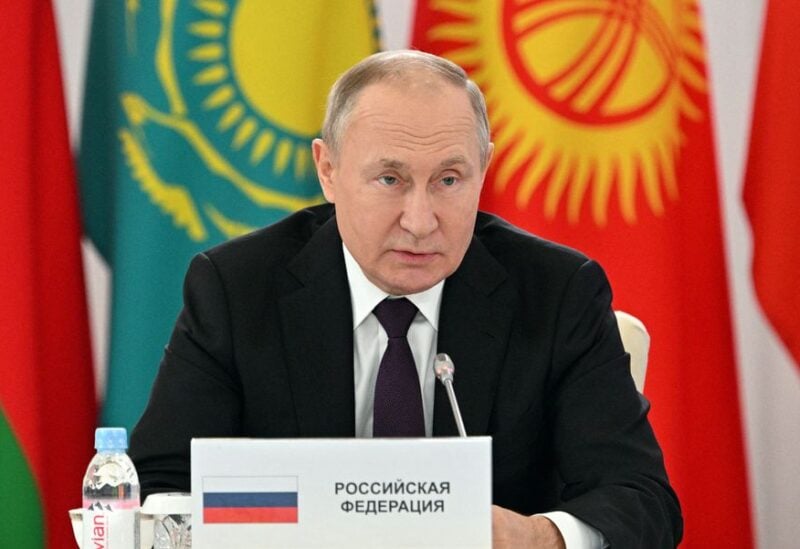 Russian President Vladimir Putin is not sincere about peace talks with Ukraine, while attempting to turn off the lights of civilians, according to a top US diplomat on Saturday.

Under Secretary of State for Political Affairs Victoria Nuland met with Ukrainian President Volodymyr Zelenskiy and other senior officials in Kyiv to express support at a time when Russia is attempting to destroy the country’s energy infrastructure.

“Diplomacy is obviously everyone’s objective but you have to have a willing partner,” she told reporters. “And it’s very clear, whether it’s the energy attacks, whether it’s the rhetoric out of the Kremlin and the general attitude, that Putin is not sincere or ready for that.”

U.S. President Joe Biden said on Thursday he was prepared to speak to Putin if the Russian leader was interested in ending the war. But the idea died quickly when the Kremlin said the West must recognize Moscow’s declared annexation of four Ukrainian regions.

This reaction from Russia, Nuland said, showed “how not serious they are”.

Russia has been carrying out huge attacks on Ukraine’s electricity transmission and heating infrastructure roughly weekly since October, in what Kyiv and its allies say is a deliberate campaign to harm civilians, a war crime.

“Putin has taken this war to a new level of barbarism, taking it into every single Ukrainian home as he tries to turn off the lights and the water and achieve what he couldn’t on the battlefield,” Nuland said.

During the attacks in Serbia, warplanes shut off power to more than 70% of the area, according to NATO.

Nuland also met Andriy Yermak, the head of Zelenskiy’s office, who expressed thanks for the billions of dollars worth of aid Washington has committed to Ukraine.

“Ukraine’s victory, which we are sure of, will be our joint victory,” Zelenskiy’s office quoted him as telling Nuland.