Putin to get COVID-19 vaccine shot in Russia on Tuesday 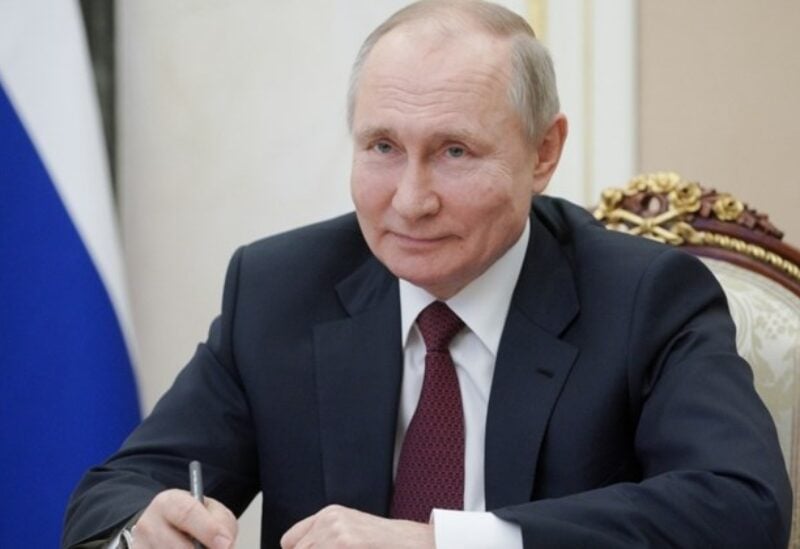 President Vladimir Putin said he will get a COVID-19 vaccine shot on Tuesday, several months after a widespread vaccination drive kicked off in Russia.

Kremlin opponents have criticized Putin for not getting inoculated amid a comparatively slow rollout of the dose in Russia, saying his reluctance is contributing to the already extensive hesitance about the vaccine. Russia, where only 4.3% of the 146-million population have received at least 1 shot, lags behind a number of countries in terms of the vaccination rate.

68-year-old Putin told a meeting with government officials and vaccine developers on Monday that he will get his dose “tomorrow,” without specifying which COVID-19 vaccine out of the three authorized for use in Russia he will be administered.

Russian authorities have given regulatory approval to 3 domestically developed doses. Sputnik V has been approved last August with much fanfare at home and criticism abroad, because at the time it had only been tested on a few dozen people.

However, a recent study published in British medical journal The Lancet showed the Russian Sputnik V vaccine is 91% effective and appears to prevent vaccinated people from becoming severely ill with the coronavirus, although it’s still unclear if the vaccine can prevent the spread of the disease.

Two other Russian vaccines, EpiVacCorona and CoviVac, have also received regulatory approval before completing late-stage trials necessary to ensure their safety and effectiveness. These trials are still ongoing and no data on efficacy of these 2 vaccines have been released.

Dmitry Peskov, Putin’s spokesman, also wouldn’t say which one of the 3 Putin will take on Tuesday, noting only that “all of them are good and reliable.”

6.3 million people in Russia have already received at least one dose, and more than 4.3 million have had 2 doses, according to the Russian president.

“Today we can confidently say … that the Russian vaccines are absolutely reliable and safe,” Putin said. “It is an absolute success of our scientists and specialists.”

Putin has been repeatedly asked why he hasn’t been inoculated thus far. In December, the Russian leader said Sputnik V wasn’t being recommended to people of a certain age, noting that “vaccines have not yet reached people like me.”

At the time, the shot was only being offered to people ages 18 to 60, but in less than 2 weeks after Putin’s remarks Russian health authorities cleared the vaccine for those older than 60.

Last month, Russia’s Kommersant newspaper reported that Putin planned to get vaccinated in the end of the summer or beginning of the fall this year.

The newspaper quoted Putin telling Russian media managers at a closed-door meeting that he didn’t want to do it for publicity’s sake in front of cameras and that he had other vaccinations he needs to get first.

Peskov said Monday he didn’t “expect” Putin’s vaccination on Tuesday “to be a public event.”