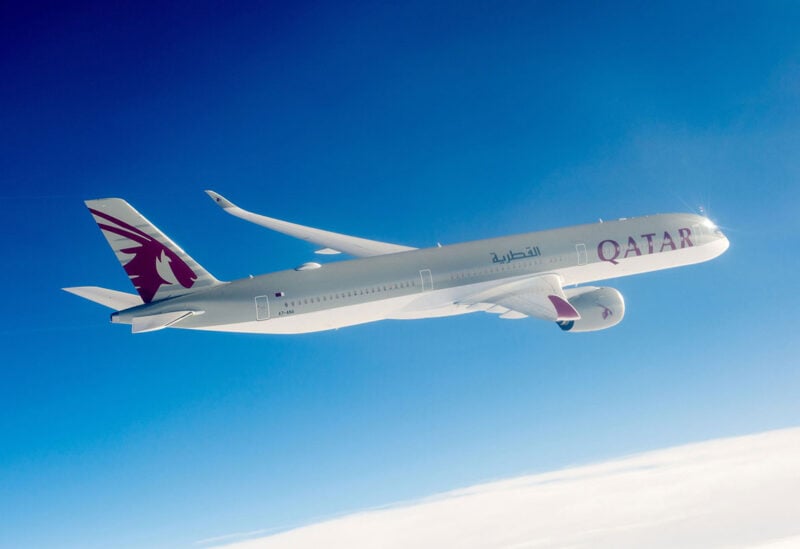 Qatar Airways on Thursday announced it has grounded 13 aircraft for safety reasons following the discovery of issues among its fleet of Airbus A350s.

The airline said the fuselage surface below the paint was found to be “degrading at an accelerated rate”, leading it to pull the 13 aircraft from service until the “root cause can be established”.

In a statement, Qatar Airways said: “The airline is working with its regulator to ensure the continued safety of all passengers and on this basis, and following the explicit written instruction of its regulator, thirteen aircraft have now been grounded, effectively removing them from service until such time as the root cause can be established and a satisfactory solution made available to permanently correct the underlying condition.”

It added that the safety and security of its passengers remains Qatar Airways’ primary concern.

“The airline will do all it can to also ensure that its passengers are not inconvenienced by the mandated removal of these aircraft from service and will endeavor to find alternative solutions to offer the usual high standard of service to all passengers,” the statement said.

Qatar Airways added that it has already taken action to return its A330 fleet into service with immediate effect to offset some of the impact of the grounded A350 aircraft and is presently looking at other solutions too.

Qatar Airways Group chief executive Akbar Al Baker (pictured above) said: “With this latest development, we sincerely expect that Airbus treats this matter with the proper attention that it requires. Qatar Airways will not accept anything other than aircraft that continue to offer its customers the highest possible standard of safety and the best travel experience that they deserve.

“Qatar Airways expects Airbus to have established the root cause and permanently corrected the underlying condition to the satisfaction of Qatar Airways and our regulator before we take delivery of any further A350 aircraft.”