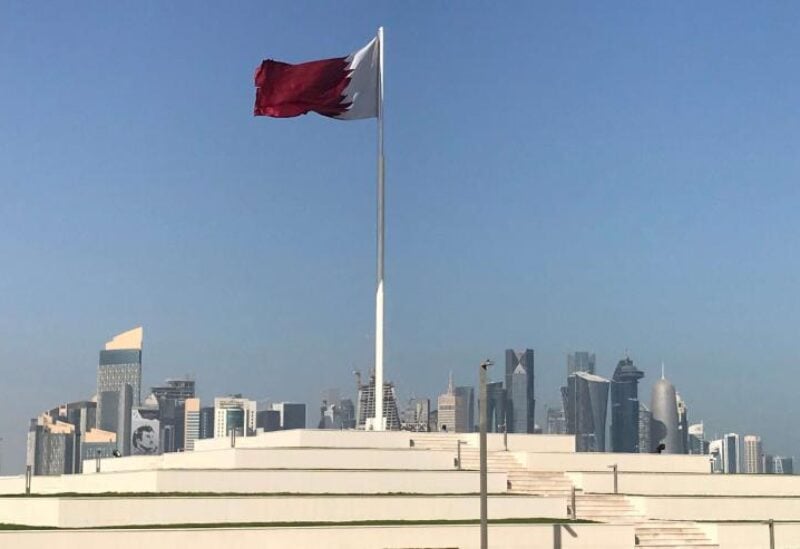 Qatar’s Emir Sheikh Tamim bin Hamad al-Thani on Wednesday named an ambassador to Saudi Arabia after Riyadh in June reinstated its envoy to Doha, in another sign of improved ties after rival Gulf states agreed this year to end a long-running dispute.

Saudi Arabia, the United Arab Emirates, Egypt and Bahrain resolved in January to restore political, trade and travel ties that had been severed in mid-2017 over charges that Qatar supported terrorism, which Doha denies.

Saudi Arabia and Egypt have both re-established diplomatic ties with Qatar, but the UAE and Bahrain have yet to do so. All but Bahrain have restored trade and travel links.

Sheikh Tamim’s office said in a statement that Bandar Mohammed Al Attiyah was named ambassador to Riyadh. Al Attiyah previously served as Qatar’s ambassador to Kuwait, which had mediated in the Gulf conflict.

Qatar had last month appointed an ambassador to Egypt, following a similar move by Cairo in June.

Saudi Arabia has taken the lead among the four in mending ties with small but wealthy, gas-producing Qatar, scoring points with key ally the US while also standing to benefit economically as it seeks to lure more foreign investment.

In January, heeding outgoing US President Donald Trump’s wish to re-establish a united Arab front against Iran, Riyadh declared an end to the boycott and said its three allies were on board.

But a senior UAE official has said it would take time to rebuild trust while Bahrain and Doha have yet to hold bilateral talks aimed at mending ties.