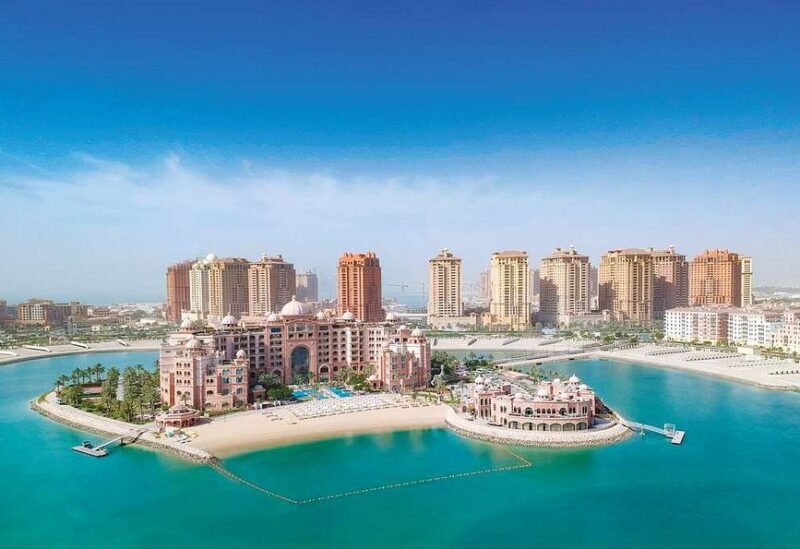 BBC reported that the candidacy requirements to take part in Qatar’s Shoura Council elections have sparked widespread controversy on social media in the emirate.

The Emir of Qatar, Sheikh Tamim bin Hamad Al-Thani, recently ratified an electoral law for the first legislative elections in the country, due to be held in October.

The law also stipulates that candidates’ “original nationality must be Qatari” and they must also be over 30 years of age.

The conditions for candidacy and election sparked controversy on social media in the country, with the requirement that the candidate must “originally be Qatari” provoking widespread anger.

Some members of the Al-Murrah tribe, who do not meet the required conditions, posted several videos in protest at what they described as the “arbitrary law that prevents them from running for the Shoura Council elections.”

Activists launched the hashtag #Al_Murrah_Qatari_People_Before_the_Government, highlighting that the tribe was in Qatar before a government was ever formed.

WHO ARE THE “ORIGINAL QATARIS”?

According to Article 1 of the Qatari Nationality Law, the original Qataris are:

The Ministry of Interior later said that seven people had been referred to the Public Prosecution after “using social media as a tool to spread false news and stir up racial and tribal strife.”

The ministry said in a tweet: “The concerned authorities found that the content published in their accounts is connected to the subject of the accusation. They were then referred to the Public Prosecution to fulfil its procedures in this regard.”

However, many rejected “the method of threats, veiled threats and incitement to tribal tension, which was issued by some.”

Lulwa bint Jassim Al-Thani said that “objectors should have resorted to the grievance authority of the Elections Committee before choosing to put their tribe in a confrontation with the state.”

Hamad Mubarak Al-Shafi said that “three years ago, some people repeated the slogan ‘my tribe is Qatar and my emir is Tamim.’ Now, with the #elections of the Shoura Council, the situation has changed among hypocrites who have changed their slogan to ‘my tribe is only mine’.”

Anwar Al-Rasheed said that “the Qatari election law may not meet the ambitions of many and has loopholes, but I am completely with it and if some have other views, please give us an alternative.”

He added: “Qatar and Kuwait are being subjected to an unprecedented smear campaign.”

Some hoped “that everyone would stop for a minute, and review some of the causes of objections and differences to nip sedition in the bud”.

Elections will be held to select two-thirds of the Shoura Council’s members, or 30 members of the 45 seats. The emir will appoint the remaining members.

The country will be divided into 30 electoral districts, with one candidate elected to represent each.

In a 2003 referendum, Qataris, who make up only 10 percent of the population, approved a new constitution that provided for partial elections to the council, of which all members are currently appointed.