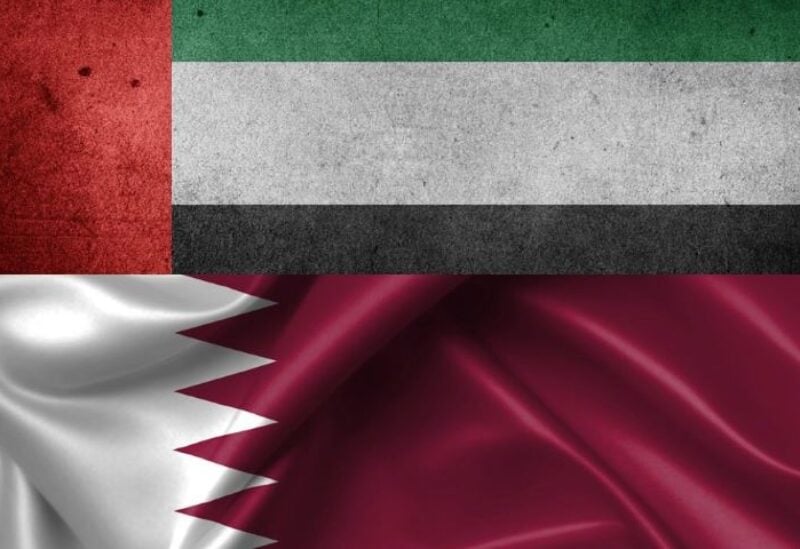 Qatar and UAE are working to improve ties

Both parties discussed “ways to improve ties to serve the interests of their nations,” WAM said.

Wednesday’s meeting followed a similar visit in August by Sheikh Tahnoun bin Zayed al-Nayhan, UAE’s National Security Adviser and a brother of Sheikh Mohamed, to Doha where he met with Qatar’s emir.

Saudi Arabia, the UAE, Bahrain and Egypt agreed in January to end the dispute that had led them to sever ties with Qatar in 2017 over accusations that Doha supported “terrorism.” Doha denied the charges.

Riyadh and Cairo have led efforts to mend ties and appointed ambassadors to Qatar, while Abu Dhabi and Manama have yet to do so. All but Bahrain have restored travel and trade links.