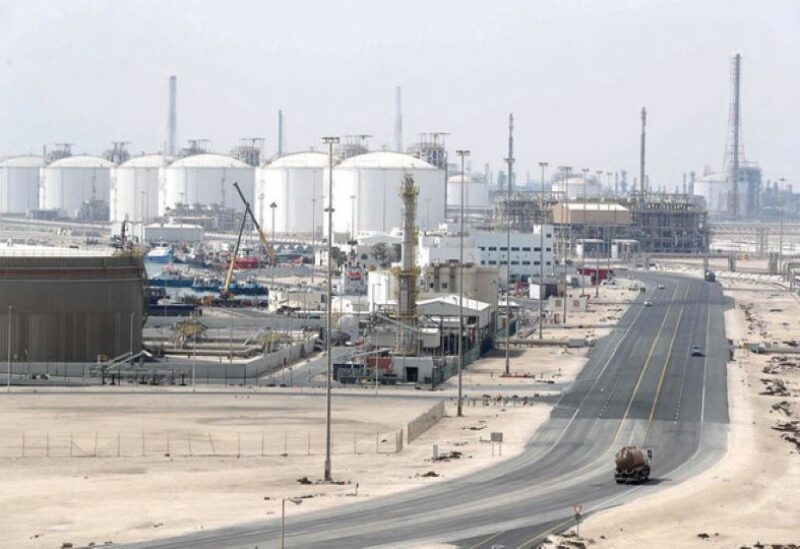 Liquefied natural gas (LNG) exports from Qatar’s Ras Laffan liquefaction plant have been reduced in recent days due to the failure of two of the facility’s mammoth trains, according to three industry sources.

Two of the sources indicated that the facility’s trains 6 and 7 have been down since earlier this month, but did not elaborate on the cause of the outage.

According to another source, the stoppage at train 6 is likely to last four weeks until early March and is due to routine maintenance.

Each mega train has a production capacity of 7.8 million tons per annum (mtpa).

When reached by Reuters after official working hours and ahead of the Gulf weekend, Qatar Energy did not immediately respond to a request for comment.

The cause of the train 7 outage is unknown, but analysts believe it is not the typical time for planned maintenance, which occurs between the end of winter and the beginning of summer, known as the shoulder months.

According to Refinitiv analysts, the optimistic news surrounding the Qatari outage and the possible reduction in LNG imports to UK terminals in March may cause gas and LNG markets to continue pricing.

The US has approached Qatar, one of the world’s biggest LNG producers, to divert gas supplies to Europe in the event that Russia attacks Ukraine and the US puts sanctions on Moscow.

It has long-term contracts for the majority of its volumes, particularly with Asian buyers, but it also ships cargo to Europe.

The north field expansion project, which is anticipated to come online in 2026, will increase Qatar Energy’s LNG output by 40%.