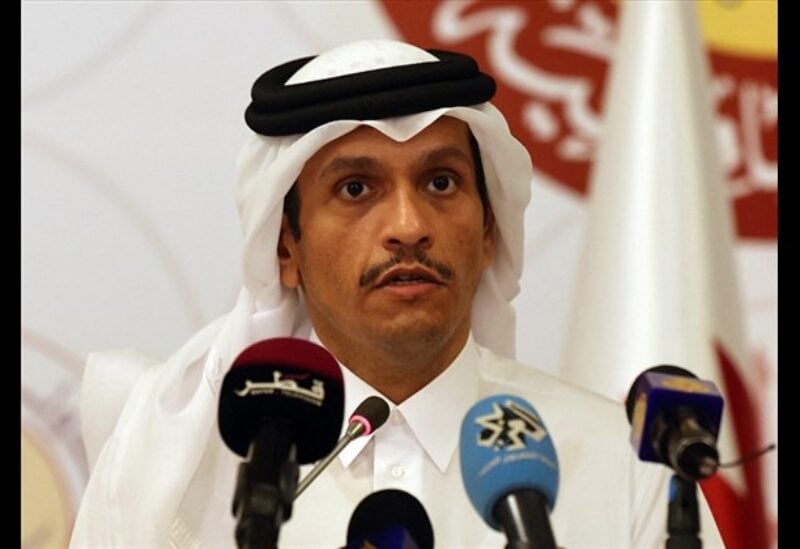 LONDON: Qatar has resumed exports of condensate to the United Arab Emirates after a three-year blockade was lifted, with a tanker offloading at the port of Dubai’s Jebel Ali port this week, Refinitiv Eikon data showed.

The Abu Dhabi III tanker, chartered by the Emirates National Oil Company (ENOC), loaded 80,000 tonnes of condensate, which is a hydrocarbon liquid similar to crude oil, at Qatar’s Ras Laffan port on March 4, the data showed.

It discharged its cargo on March 7 at Jebel Ali, where ENOC operates an oil refinery, the data showed.

ENOC did not immediately reply to request for comment.

Qatar’s three-year dispute with Saudi Arabia and three other Arab countries, including the UAE, ended with an agreement earlier this year, leading to restoring diplomatic and trading ties.

Before the blockade, Qatar regularly exported condensate to the UAE.

The UAE was forced to tap alternative sources for the oil during the blockade, importing its first U.S. cargo in mid-2017.