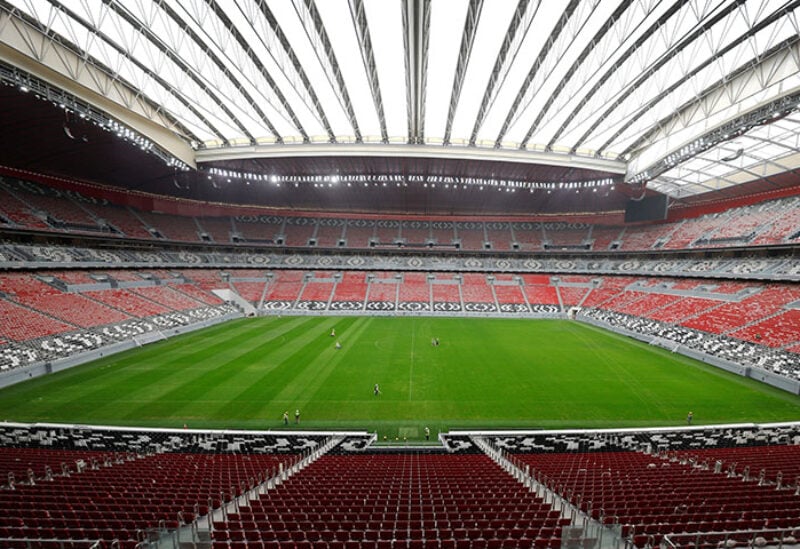 Qatar will host next year’s Asian Cup after China withdrew earlier this year because of COVID, the Asian Football Confederation said on Monday.

“The Asian Football Confederation (AFC) executive committee has today confirmed the Qatar Football Association (QFA) as the host association for the AFC Asian Cup 2023,” the Malaysia-based body said in a statement.

The continental championships were awarded to China in 2019 but the world’s most populous country relinquished the rights in May as it pursued a zero-COVID policy, leaving the AFC looking for replacements.

Qatar is set to host the World Cup this year.

More than one million football fans are expected to descend on the capital Doha during the November-December tournament.