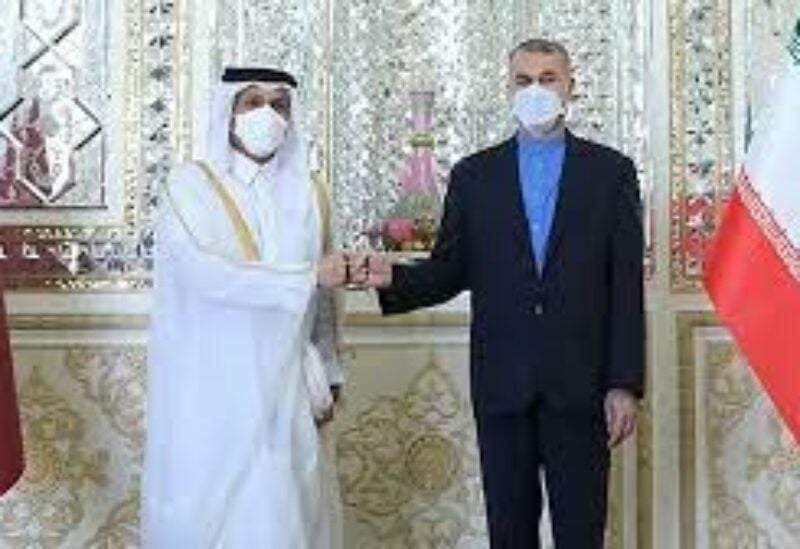 Qatar’s foreign minister met his Iranian counterpart in Tehran on Thursday to discuss developments in Afghanistan, the Qatari diplomat and Iranian media said.

Sheikh Mohammed, who this week met US Secretary of State Antony Blinken in Doha, tweeted that he and Iran’s foreign minister met “to discuss the developments in Afghanistan”.

“The State of Qatar believes in the effectiveness of having a unified vision to ensure a comprehensive solution for Afghanistan,” he added.

Qatar is close to the US and hosts Washington’s largest military base in the region, but it also enjoys strong ties with Tehran, with which it shares the world’s largest gas field.

Iran, worried about the Taliban’s return to power, on Monday “strongly” condemned its assault on Afghanistan’s Panjshir Valley, which had been the last stronghold of resistance.

The region’s dominant Shiite Muslim power, Iran had until now refrained from criticizing the Taliban since the Sunni group seized Kabul on August 15.