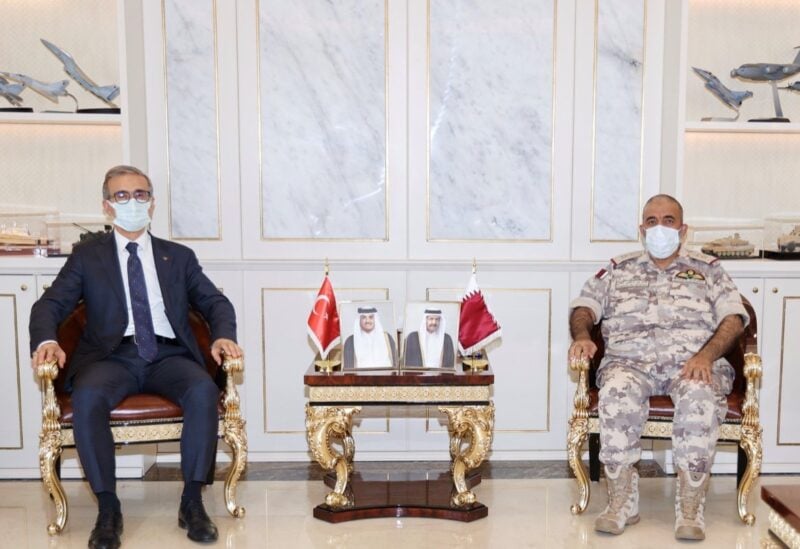 Qatar’s Chief of Staff Ghanem Bin Shaheen Al Ghanem yesterday met with the president of Defense Industries of the Turkish Republic in the Qatari capital of Doha to discuss mutual cooperation.

The Qatari Defence Ministry said that the meeting discussed issues of common interest between the two countries, as well as prospects for cooperation between the armed forces and the institution, and ways to enhance them.

In March, the Qatari Defence Ministry said it had signed several bilateral agreements with Turkey as part of an “existing strategic cooperation deal between the two countries.”

Last year, Qatar received the so-called ‘Doha’ warship from Turkey, which was manufactured by the local ShipYard. The move was part of a military agreement between the two countries, which also included the establishment of the first-ever Qatari-Turkish joint forces headquarters in December 2019.