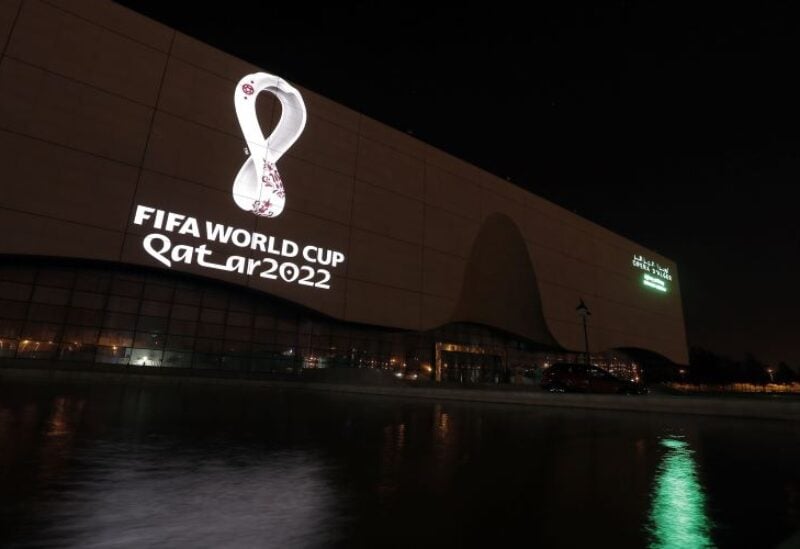 As the Gulf state prepares to host the global tournament in less than two weeks, a Qatar World Cup ambassador told German television broadcaster ZDF that homosexuality was “mental damage.”

Former Qatari international Khalid Salman addressed the issue of homosexuality, which is illegal in the conservative Muslim country, in an interview filmed in Doha and to be aired later on Tuesday.

Some soccer players have raised concerns over the rights of fans travelling to the event, especially LGBT+ individuals and women, whom rights groups say Qatari laws discriminate against.

The country expects more than one million visitors for the World Cup.

“They have to accept our rules here,” Salman said, in an excerpt of the interview. “(Homosexuality) is haram. You know what haram (forbidden) means?,” he said.

When asked why it was haram, Salman said: “I am not a strict Muslim but why is it haram? Because it is damage in the mind.”

The interview was then immediately stopped by an accompanying official. Qatar’s World Cup organisers, when contacted by Reuters, declined to comment.

World soccer’s ruling body FIFA did not immediately respond to a request for a comment.

Organisers have repeatedly said everyone was welcome in Qatar during the World Cup.

Qatar is the first Middle Eastern country to host the World Cup but the small nation has come under intense pressure in recent years for its treatment of foreign workers and restrictive social laws.

The country’s human rights record has led to calls for teams and officials to boycott the Nov. 20-Dec. 18 tournament.