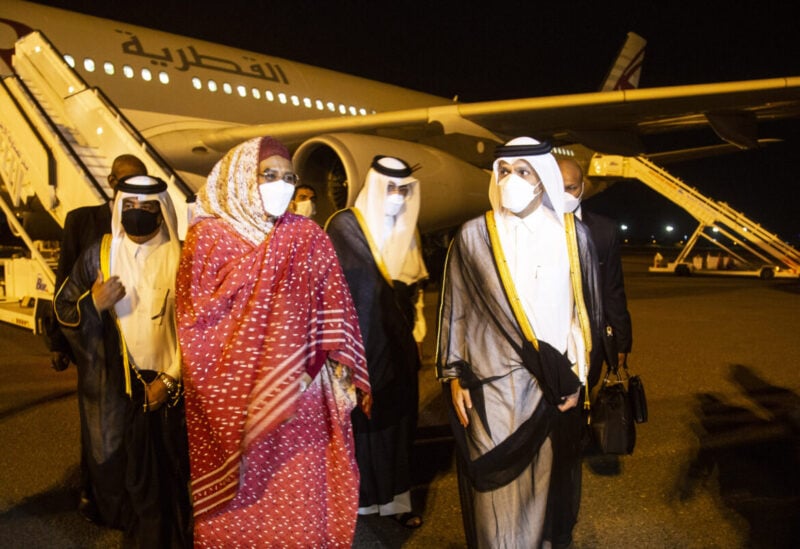 During his two-day visit, the top Qatari diplomat will meet with the head of Sudan’s Sovereignty Council, General Abdel Fattah al-Burhan, Prime Minister Abdalla Hamdok, and other senior officials, according to the official news agency SUNA.

Qatar’s investments in Sudan are estimated at $3.8 billion, according to the Sudanese Ministry of Investment.