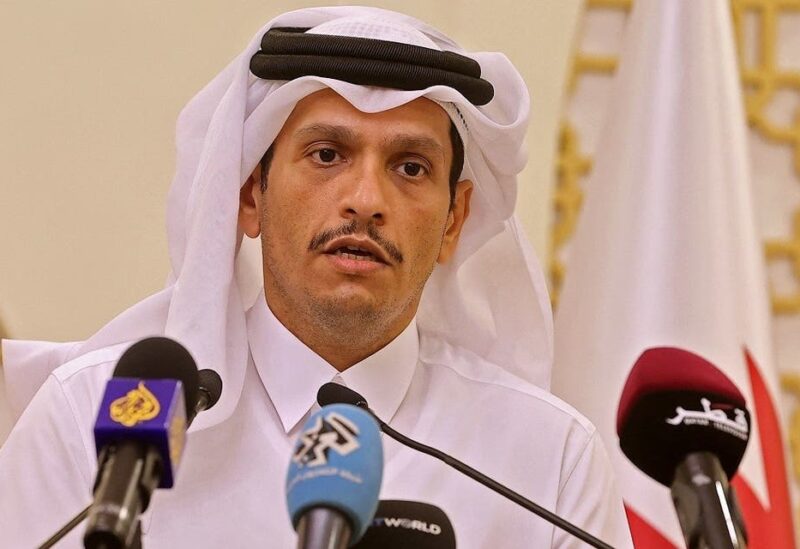 Qatar’s foreign minister will travel to Moscow on Sunday for discussions on the Iran nuclear talks and Russia’s invasion of Ukraine, a source familiar with the visit said.

Eleven month-old talks in Vienna to revive the 2015 Iran nuclear deal face the prospect of collapse after a last-minute Russian demand forced world powers to pause negotiations despite having a largely completed text.

Russia wants guarantees that its trade with Iran will not be affected by sanctions imposed on Moscow over its invasion of Ukraine – a demand Western powers say is unacceptable and Washington has insisted it will not agree to.

The talks in Vienna seek to bring Iran back into compliance with the pact’s restrictions on its rapidly advancing nuclear activities and bring the United States back into the accord it left in 2018 under former President Donald Trump.