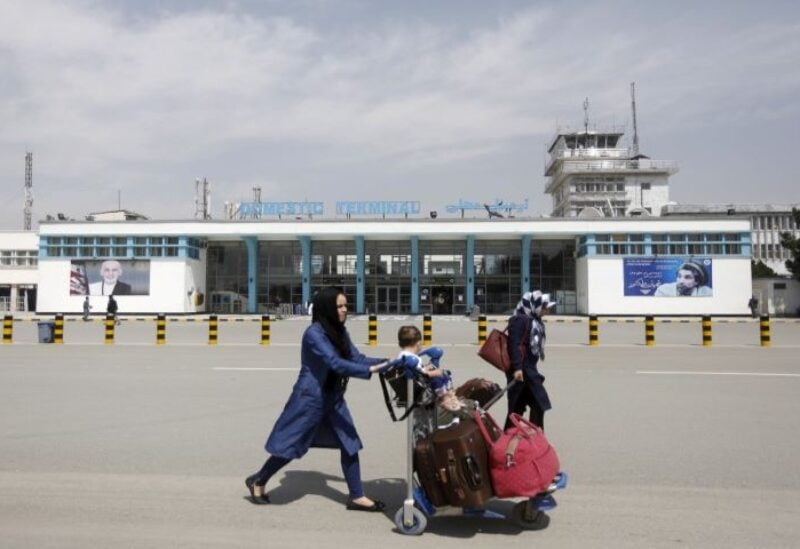 A Qatari official said speaking on the tarmac on Thursday that Afghanistan’s Kabul Airport is about 90 percent ready for operations but its re-opening is planned gradually.

“There would be a flight on Friday”, another Qatari official said speaking to journalists, adding that a flight out from Kabul on Thursday was regular flight and not an evacuation.

Two Qatari officials said they expect 100 to 150 Americans to fly out from Kabul’s airport on Thursday.

If affirmed, this would mark the first large-scale evacuation of Americans from Afghanistan since the last US forces left the country at the end of August.

The officials said the Americans would leave later Thursday on a Qatari flight that had delivered humanitarian aid to Afghanistan earlier that day. They spoke on condition of anonymity because they were not authorized to brief the media.

The departure of a large group of Americans would also signal that US officials have come to an arrangement with the new Taliban rulers. In recent days, there had been a stand-off between the Taliban and organizers of several charter planes who had hoped to evacuate Americans and at-risk Afghans from an airport in northern Afghanistan.