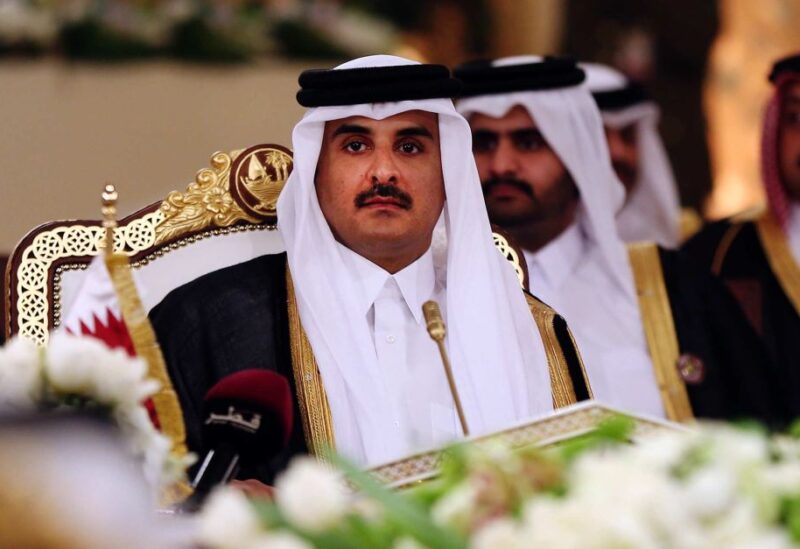 The Emir of Qatar, Sheikh Tamim bin Hamad Al Thani, announced this evening the opening of the Qatar 2022 FIFA World Cup from Al Bayt Stadium, north of the capital, Doha, where the Qataris will have their first confrontation with Ecuador in the first group competitions.

Following the opening ceremony in the presence of famous American actor Morgan Freeman and after recalling the previous World Cup versions, Qatar’s Emir declared that “starting this evening and for 28 days, we will follow, along with the whole world, God willing, the grand football festival, in this open space for human and civilized communication,” according to “Agence France Presse”.

The opening ceremony included a blended mixture of Qatari traditions and global culture, led by a member of the famous Korean pop group, BTS.

The ceremony’s message revolved around rapprochement between all peoples of mankind and overcoming differences through humanity, respect and inclusivity.

“The Dreamers”, a new song added to the official song list for this global event, marked the opening ceremony, which was performed by South Korean pop star, one of the seven members of BTS group, Jungkook, and Qatari singer Fahad Al-Kubaisi.