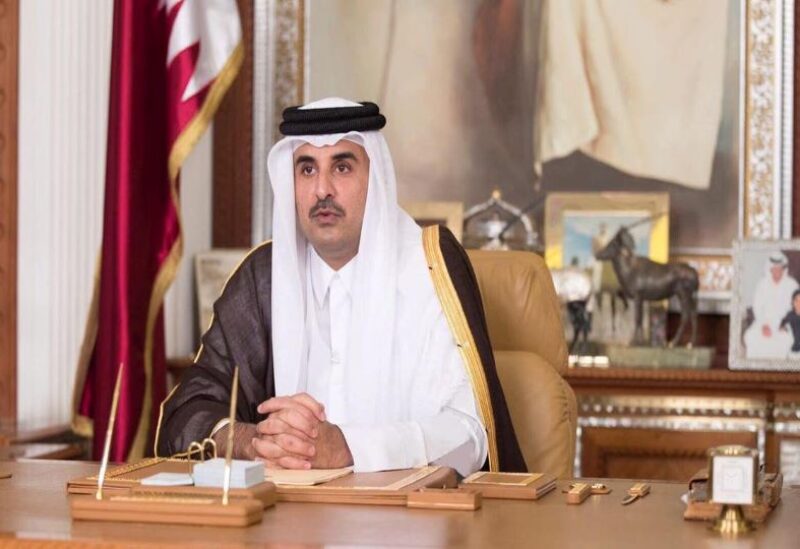 According to the statement, Al-Thani urged all sides to maintain caution and seek a diplomatic solution to the problem.

Russian tanks and other heavy equipment crossed the border in numerous northern districts, as well as from the Crimean peninsula, which the Kremlin has seized, in the south, according to the agency.