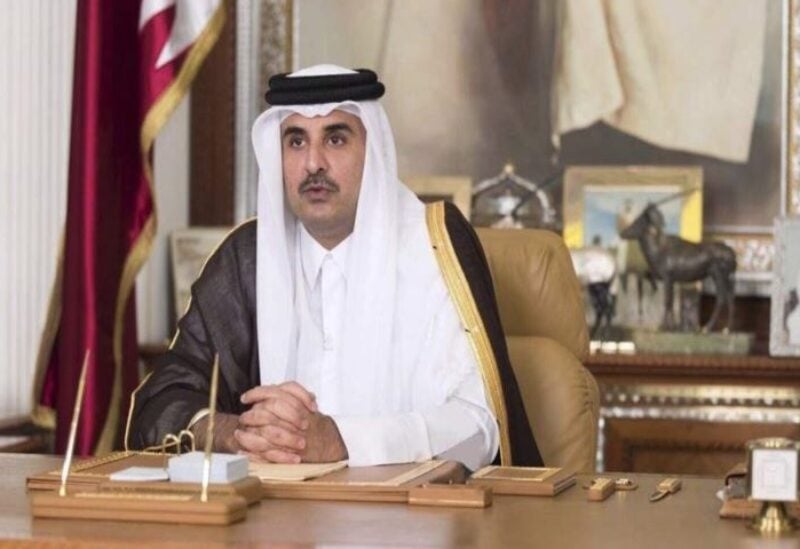 Qatar’s ruling emir intends to visit Washington on January 31, according to two individuals familiar with the situation. The trip is expected to focus on Afghanistan, the security of gas supplies to Europe, and Iran.

According to one of the sources, US Secretary of State Antony Blinken discussed the issue with the foreign minister of Qatar, a major producer of liquefied natural gas, over the phone on Monday.

Washington is afraid that a Russian military strike on Ukraine may result in US and European sanctions on Moscow, halting Russian gas deliveries to Europe. Russia denies any intention of attacking Ukraine.

Sheikh Tamim’s visit aims to bolster ties with ally Washington, which have become stronger since Doha held discussions that led to the 2020 agreement for US forces to leave Afghanistan, and played a key part in evacuation operations during the US pullout. Qatar has also been appointed as the United States’ diplomatic envoy in Afghanistan, which is currently ruled by the Islamist Taliban.

Qatar and Turkey are in talks with the Taliban government about managing operations at Kabul International Airport, the country’s major international airlink.

Sheikh Tamim and Biden are also scheduled to discuss global powers’ efforts to salvage a 2015 nuclear agreement with Iran, with which Doha has relations, as well as efforts to stop the Yemen war, according to sources.

The emir’s visit also coincides with a deterioration in relations between Qatar Airways and Europe’s Airbus, a competitor of US planemaker Boeing.

Airbus cancelled an aircraft order from Qatar Airways after the Qatari carrier sued the planemaker for more than $600 million over paint and surface problems that the company claims prompted it to stop 21 A350 planes.