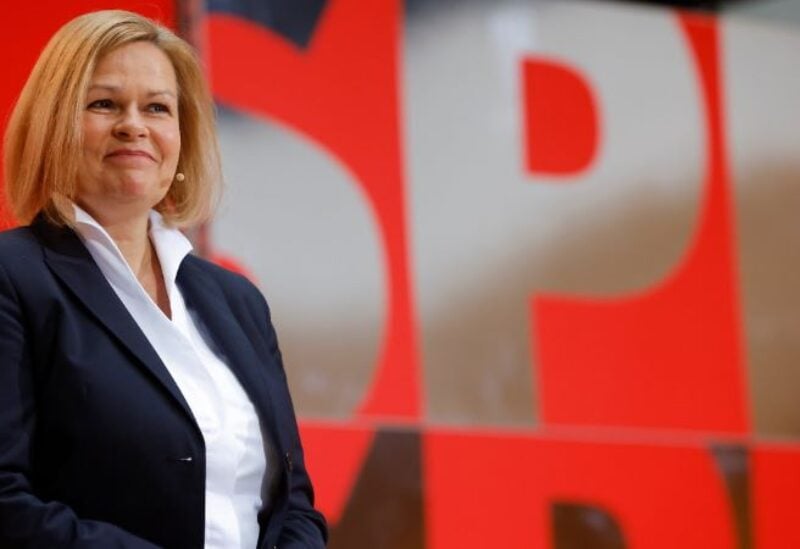 Qatar’s foreign ministry summoned on Friday the German ambassador and handed him a protest memorandum over interior minister Nancy Faeser’s comments regarding Qatar’s hosting of the 2022 football World Cup.

The minister criticized Qatar’s human rights record during an interview with a local broadcaster.