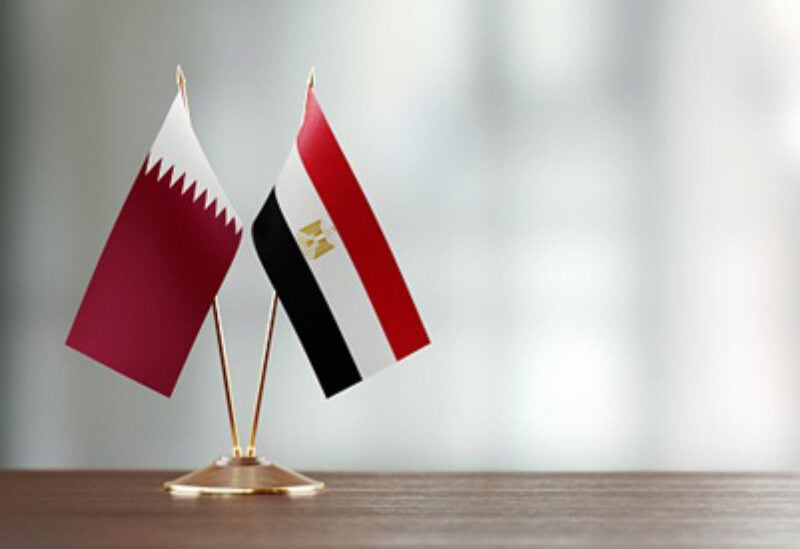 Qatar’s new ambassador to Egypt arrived in Cairo yesterday four years after the position was vacated as a result of the 2017 Gulf crisis. Salem Bin Mubarak Al-Shafi was named Qatar’s new envoy to Egypt earlier this month and is expected to present his credentials to Egyptian President Abdel Fattah Al-Sisi in the coming days before officially taking up office.

Egypt, Saudi Arabia, the United Arab Emirates (UAE) and Bahrain agreed in January to end a dispute that saw them boycott Qatar in June 2017 over charges it supports terrorism, which Doha denies.

Cairo had in June appointed an ambassador to Qatar, following a similar move by Riyadh. The UAE and Bahrain have yet to restore diplomatic ties.