Qatar’s Tamim to visit Egypt for first time since boycott 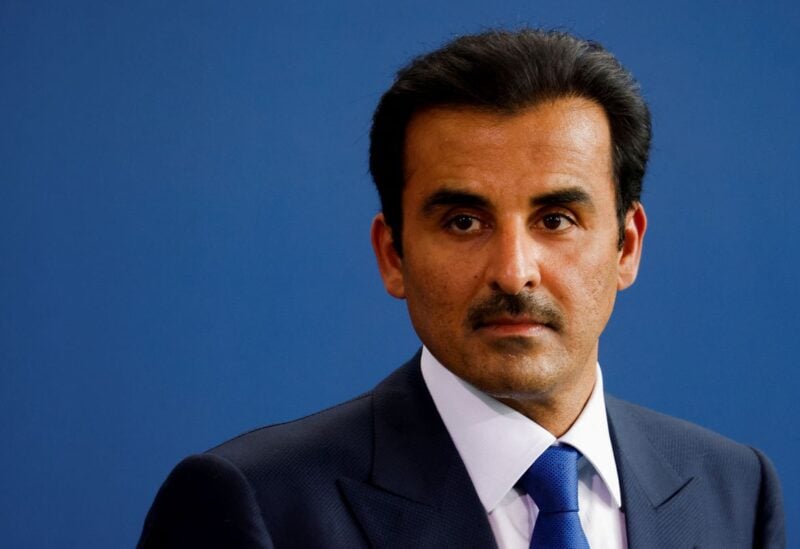 The ruler of Qatar will make his first trip to Egypt on Friday since Egypt and Qatar decided to terminate their protracted regional dispute last year, according to diplomatic sources.

The sources added that on Saturday in Cairo, Emir Sheikh Tamim bin Hamad al-Thani and Egyptian President Abdel Fattah al-Sisi will have an official meeting. The latter last paid a visit to Egypt in 2015.

He met Sisi for the first time since the dispute at a summit in Iraq last year.

Egypt, Saudi Arabia, the United Arab Emirates and Bahrain had boycotted Qatar since 2017 over charges it supports terrorism, a reference to Islamist groups. Qatar denied the accusation.

With Egypt facing economic headwinds as a result of the war in Ukraine, its cabinet said in March that Egypt and Qatar had agreed to sign investment deals worth $5 billion.