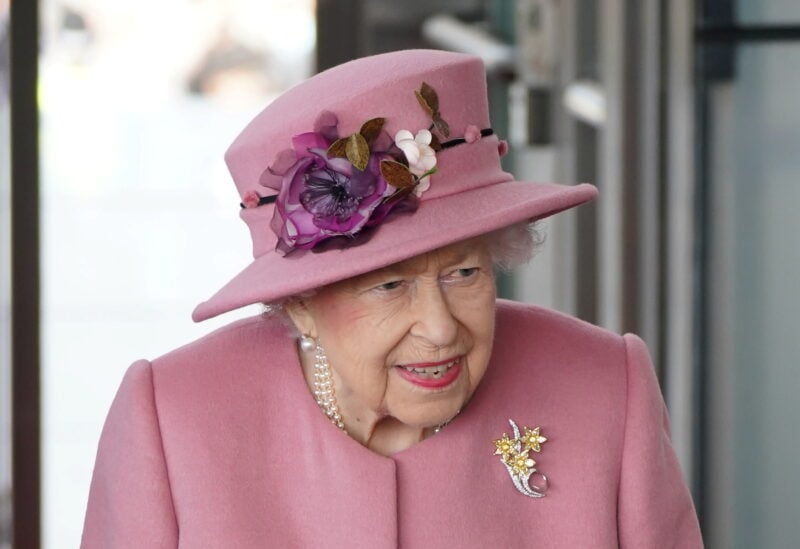 Britain's Queen Elizabeth attends the opening ceremony of the sixth session of the Senedd in Cardiff, Britain October 14, 2021. Jacob King/Pool via REUTERS

Queen Elizabeth has cancelled a pre-Christmas lunch with her family as a precaution while cases of COVID-19 soar in Britain, a Buckingham Palace source said.

“The decision is a precautionary one as it is felt to put too many people’s Christmas arrangements at risk if it went ahead.

“While there is regret that it is cancelled, there is a belief it is the right thing to do for all.”

England’s chief medical officer warned people on Wednesday not to mix with others unless they have to in the run-up to Christmas after Britain recorded its most daily coronavirus cases since the start of the pandemic.

Britain’s 95-year-old monarch spent the majority of the pandemic at Windsor Castle to the west of London. Her husband Prince Philip died in April this year after more than seven decades of marriage.