Quietly thoughtful … America and its allies respond to Iranian provocations 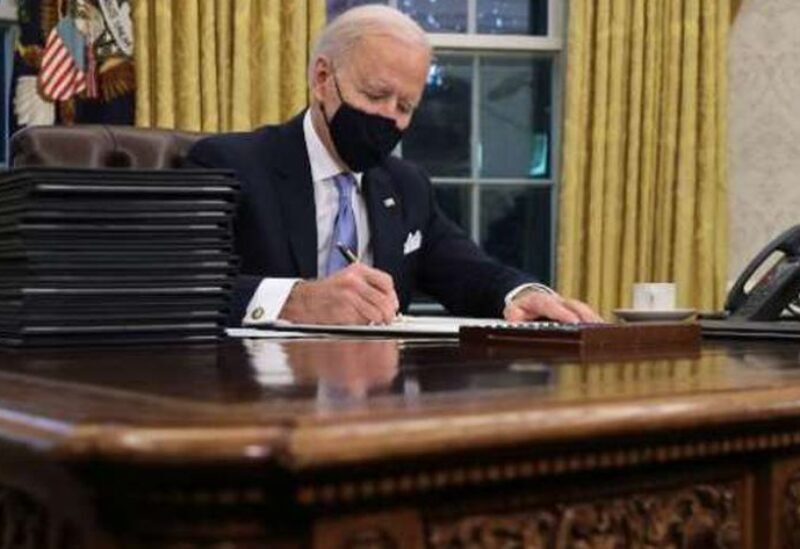 Since Washington last week offered to hold talks with Tehran on reviving the 2015 nuclear deal, Iran has imposed restrictions on UN inspections, threatening to increase the level of uranium enrichment. Factions – suspected of working for it – have launched missiles at Iraqi bases for American soldiers.

The United States and its allies Britain, France and Germany responded with deliberate calm.

American and European officials said that this response, or the absence of a concrete response, reflects a desire not to disrupt the diplomatic initiative in the hope that Iran will return to the negotiating table or it will face the continuity effectiveness of US sanctions if this does not happen.

Iran had repeatedly called on the United States to ease its sanctions imposed after former President Donald Trump withdrew from the agreement in 2018, and said it would then end its violations of the agreement that began a year after Trump’s withdrawal.

Whatever they think the United States should lift sanctions first, it won’t happen,” a US official said on condition of anonymity.

The official added that if Iran wants the United States to resume compliance with the agreement, “the best way to do that – rather, the only way – is to sit down at the table where these matters are discussed.”

Two European diplomats said they did not expect the United States or Britain, France and Germany to impose more pressure on Iran at this time despite what they described as “provocations” on its part.

One diplomat said the current policy is condemnation while avoiding anything that would close the door to diplomacy.