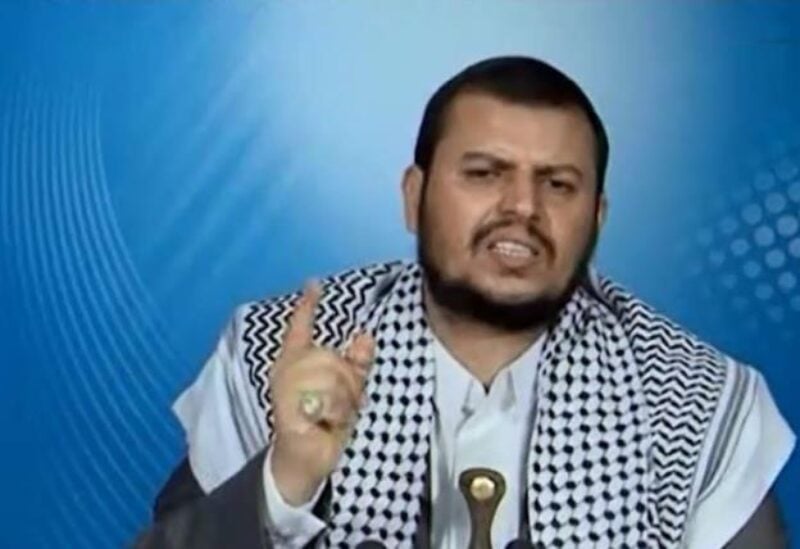 British Foreign Secretary Dominic Raab  wrote to Abdulmalik Al Houthi, the head of the Houthi movement that controls Yemen’s capital, to urge him to release the 29-year-old Luke Symons  immediately and offered to help get the Muslim convert, his Yemeni wife and their young son back to the UK.

Luke Symons, from Cardiff, Wales, was detained in April 2017 in Sanaa, accused of spying for the UK, but has never been put on trial.

Mr Symons’ family was told that the foreign secretary pointed out that several hundred wounded Houthi fighters were returned to Sanaa on two planes after medical treatment last year but there had been no movement on Mr Symons’ release despite expectations of a concession.

The return of the fighters in October appeared to be connected to the release of two Americans in a deal brokered by Saudi Arabia and Oman.

The push for Mr Symons’ release came as Saudi Arabia opened a new initiative to end the six-year conflict with a ceasefire, the re-opening of Sanaa’s airport and efforts to rebuilt the shattered country.

The Houthis control much of the country, including Sanaa, and rebuffed the Saudi overtures despite support for the plan from the US, the UN and the internationally recognised Yemeni government.

Mr Symons, now known as Jamal after converting to Islam, travelled to Yemen before the war that left the country in the grip of the world’s worst humanitarian crisis. He made several failed attempts to leave the country with his family before he was arrested at a checkpoint in Houthi-held Sanaa.

His family believe he was detained only because security forces discovered he had a British passport. His wife and son, 4, are in the south-western city of Taez have had sporadic visits including one last week. “The young man is not happy,” said Robert Cummings, his grandfather, who leads the campaign for his freedom. “He’s asking when he is going to be freed – a question that we can’t answer.

“Nobody from the British government has stood up and asked the question: Why is Luke still in prison? He has never been charged, never been sentenced. Why is he there?”

He has been seen just once by a UN official after being taken from prison to a nearby building.

The meeting was monitored by security guards and he later told his family he was unable to give details about his treatment in the jail. Rights groups report widespread torture in Houthi-run prisons.

He has stayed behind bars despite a Houthi investigation finding no evidence that Mr Symons was involved in espionage.

Release papers were signed in December 2018 at a time when UN efforts to end the conflict appeared to be making progress with an agreement in Stockholm, Sweden, for a series of ceasefires and a prisoner exchange.

But rivalries between Houthi factions blocked the release plans for Mr Symons and the peace proposals stalled.

Hopes were raised again last year when Mr Symons was moved from a political prison in Sanaa to another jail in the city. His family hoped the move was the final preparation for his release but it proved to be another false dawn.

Mr Cummings said he was angry that the UK government had failed to get his grandson released despite Britain being a major aid donor to the country.

The UK has given more than £1 billion ($1.36bn) in aid since the start of the war in March 2015. It also spent £342,000 in direct support to the peace process and seconded advisers to UN special envoy Martin Griffiths, according to the government.

The UK’s foreign ministry declined to comment on any letters sent to the Houthi leadership.

“We appreciate this is a difficult time for Luke Symons and his family,” a representative said.

“Our staff have been working intensively, and are engaging at all levels with regional partners, to secure his release.”