Rajjoub: Fatah will stand on its own list in the elections. 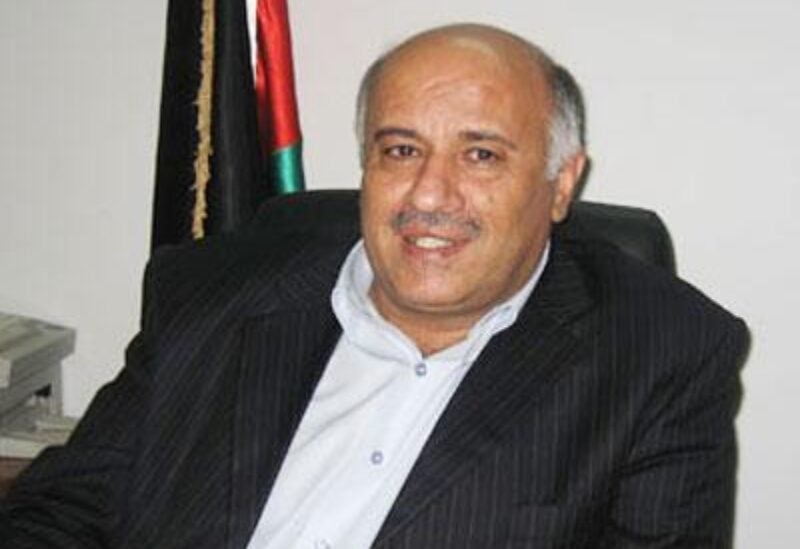 Fatah Secretary Jibril Al-Rajoub declared that the movement is going to stand in the parliamentary elections on its own list.

“There will be no joint list with any other parties,” Rajjoub said only two days after Israel warned the movement’s Chairman Mahmoud Abbas not to form an alliance or coalition with Hamas.

In an interview with Palestine TV, Al-Rajoub said that his movement had never discussed a joint list with Hamas, adding: “We will run in the elections alone. We have never proposed partnership with any faction.”

He also said that Fatah’s Central Committee is going to convene on Friday to discuss the names proposed for Fatah’s electoral ticket.

Al-Rajoub said that his movement is going ahead in the elections to end the political division and build Palestinian unity, stressing: “We will not allow the occupation to undermine the elections.”

On Saturday, the Central Elections Committee started receiving applications for nominees running in the parliamentary elections