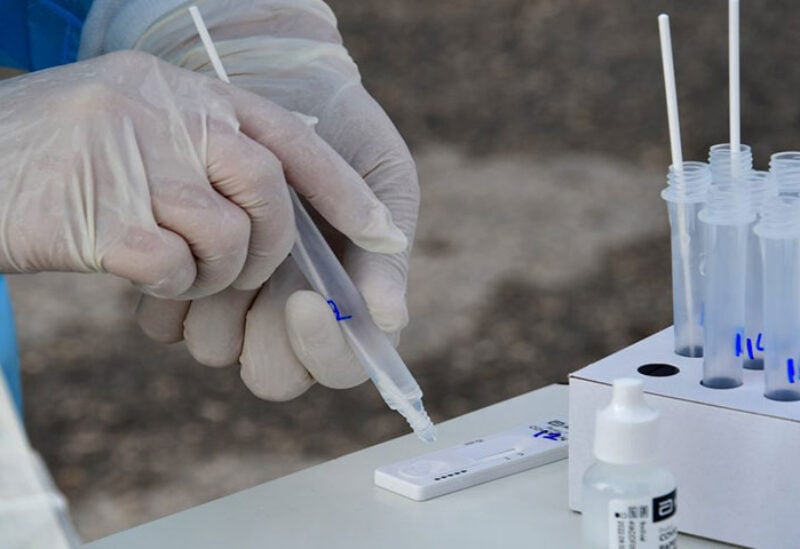 According to new research, rapid antigen tests on arrival after travel can be just as effective as quarantining to stop imported cases of COVID-19,which the travel industry hopes will convince Britain to open up its borders this summer.

Britain currently bans all foreign travel, except for work, education or health reasons. However, the government is to review that next month and possibly allow it from May 17.

But rising levels of COVID-19 infections in some European countries and warnings from UK government ministers not to book trips has led to worries that the holiday ban could be extended.

Research commissioned by airlines British Airways-owner IAG, Virgin Atlantic and others found that a single on-arrival antigen test is as effective as a ten-day self-isolation period in reducing imported cases of COVID-19.

After a year of restrictions and minimal revenues airlines are desperate for travel to restart, and when it does they want less risky destinations to be exempt from the requirement to quarantine.

The research, published by consulting firm authors Oxera and Edge Health on Thursday, has been submitted to Britain’s Global Travel Taskforce. The taskforce is reviewing how and when travel should restart and will report on April 12.

For higher-risk countries, a two-test strategy could be a viable option to quarantine, said the report.